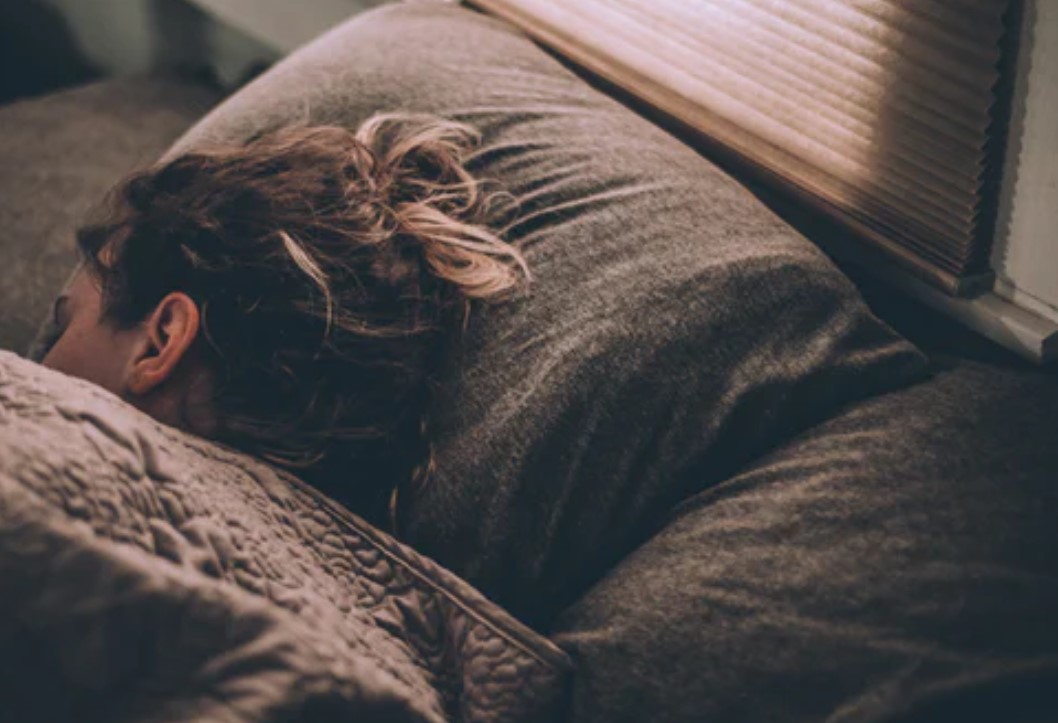 Sleep Deprivation a Big Drain on the Brain

If you feel like you can’t think straight after a sleepless night, new research suggests you are not imagining things. The mental impacts of sleep deprivation are much more serious than previously believed, the study found.

“Our research showed that sleep deprivation doubles the odds of making placekeeping errors and triples the number of lapses in attention, which is startling,” said study author Kimberly Fenn. She directs the Sleep and Learning Lab at Michigan State University.

The researchers describe placekeeping as following several steps to complete a task, despite interruptions.

“Sleep-deprived individuals need to exercise caution in absolutely everything that they do, and simply can’t trust that they won’t make costly errors. Oftentimes — like when behind the wheel of a car — these errors can have tragic consequences,” Fenn said in a university news release.

In the study, 77 people stayed awake all night and 61 slept at home. Their ability to do two types of mental tasks were assessed in the evening and again the next morning. One test assessed their reaction time to a stimulus and the other measured their placekeeping ability.

“After being interrupted there was a 15% error rate in the evening and we saw that the error rate spiked to about 30% for the sleep-deprived group the following morning,” said co-author Michelle Stepan, a doctoral candidate at Michigan State. “The rested participants’ morning scores were similar to the night before.”

The researchers said this study is one of the largest of its kind and the first to assess how sleep deprivation impacts placekeeping.

“Our findings debunk a common theory that suggests that attention is the only cognitive function affected by sleep deprivation,” Stepan said in the release.

“Some sleep-deprived people might be able to hold it together under routine tasks, like a doctor taking a patient’s vitals,” she noted. “But our results suggest that completing an activity that requires following multiple steps, such as a doctor completing a medical procedure, is much riskier under conditions of sleep deprivation.”

There are some tasks people can do on auto-pilot that may not be affected by a lack of sleep, but “sleep deprivation causes widespread deficits across all facets of life,” Fenn said.

The study was published Nov. 20 online in the Journal of Experimental Psychology: General.