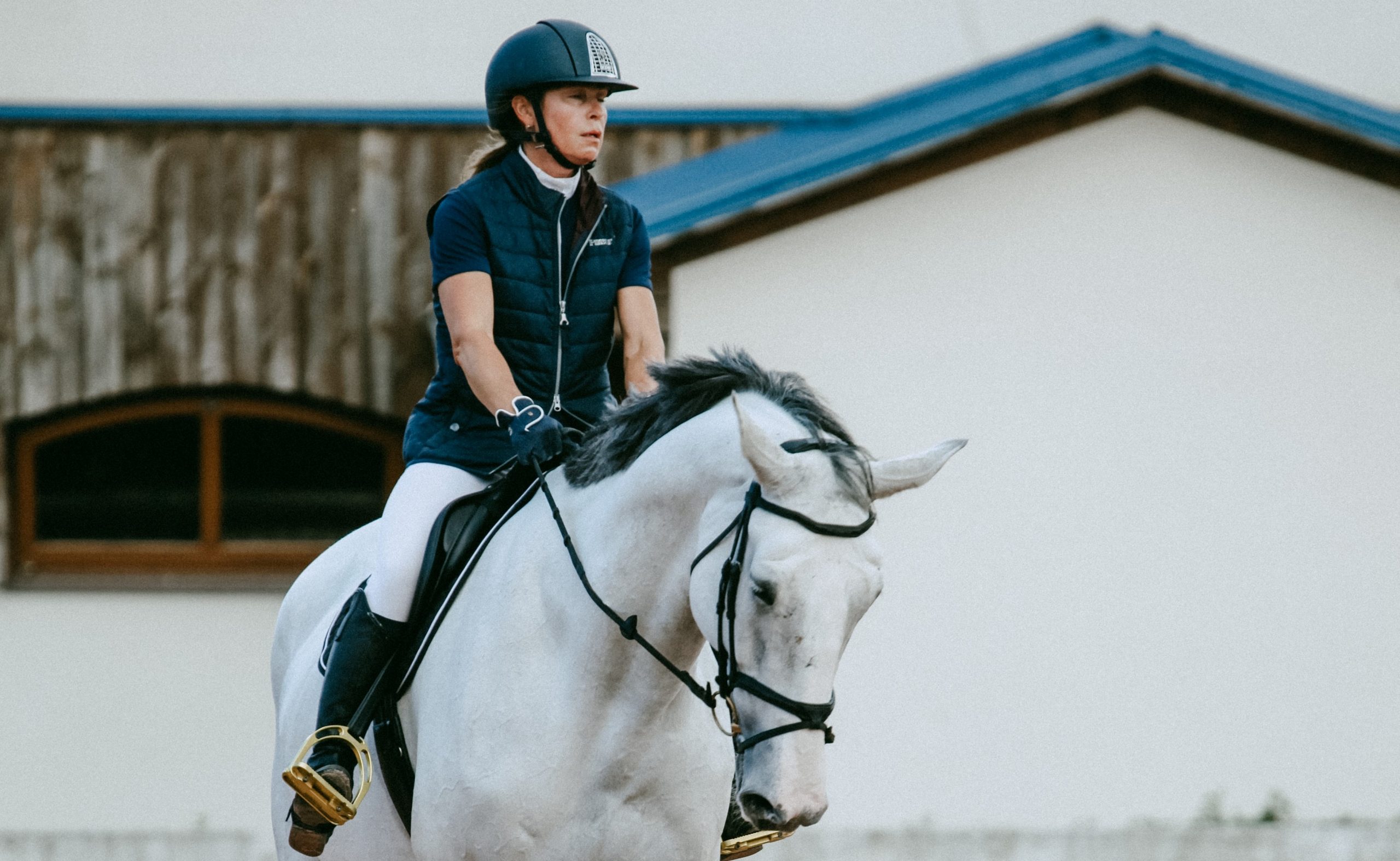 Olympic gold medallists Carl Hester and Charlotte Dujardin are among entries at next week’s I.C.E Horseboxes All England Dressage Festival (12-15 May) at Hickstead.

Charlotte Dujardin, a multiple world record-holder, former Olympic, World and European champion and Britain’s most successful dressage rider of all time, is due to compete in the Prix St Georges and Intermediate I classes. She is bringing two horses from her hugely exciting string of equine talent, Alive And Kicking and Hilius.

All eyes will be on one of Charlotte’s most famous former rides – her Tokyo Olympic mount Gio. The bronze medal-winning horse was recently sold to young rider Annabella Pidgley, and the pair are due to compete at Hickstead in the under-25 Grand Prix as well as the Intermediate II.

Carl Hester has entered his Tokyo ride En Vogue in the LeMieux Premier League FEI Grand Prix class, the feature competition on the Saturday, as well as the I.C.E Horseboxes Premier League FEI Grand Prix Special on the Sunday afternoon. He’ll face a strong line-up of competition, including last year’s Hickstead Grand Prix victor Anna Ross, and Gareth Hughes, who was selected as the reserve rider for last year’s Olympics.

“What a great line-up we’ve got for this year’s event,” says Hickstead Director Lizzie Bunn. “Carl and Charlotte were regulars at the former Dressage at Hickstead site, and now we’re thrilled to see them back here at the main Hickstead showground for the second running of the I.C.E Horseboxes All England Dressage Festival.”

Admission and parking are free at this event, which gets underway on Thursday with a day of national classes before the start of the Premier League action from Friday onwards. Spectators can opt to upgrade their ticket to give access to the Laurent Perrier Club, which offers excellent views of the competition as well as its own champagne bar and deli café.

For those who can’t make it to the show, the action from the Coldstream Equestrian Arena will be livestreamed on both ClipMyHorse.TV and Hickstead.TV, as well as being available to subscribers of Horse & Country TV.