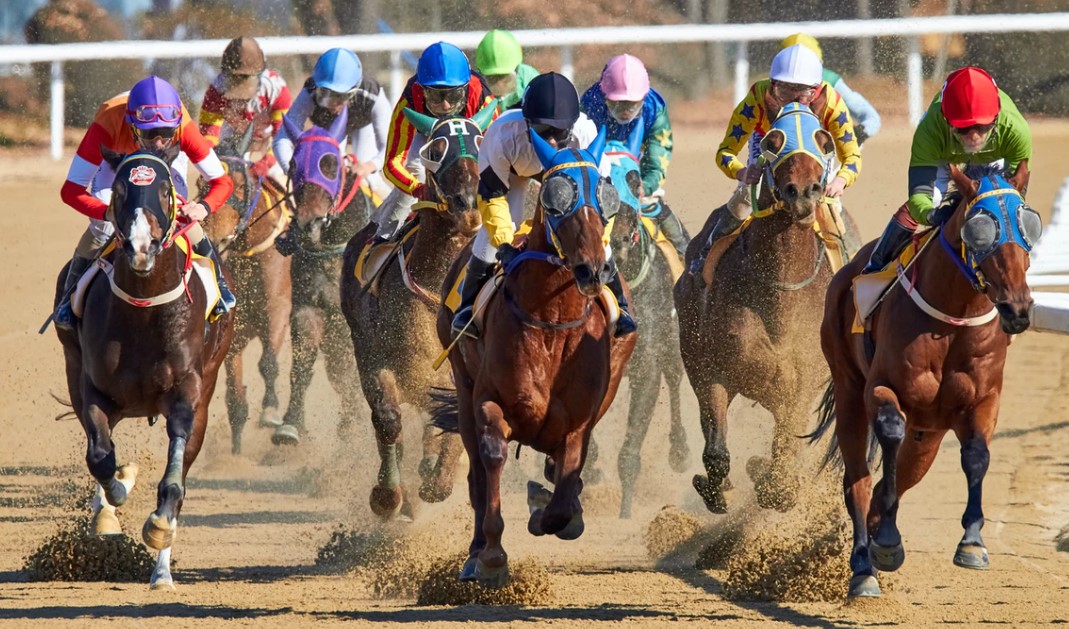 Fans who said goodbye to racing at Belmont Park on July 10, will not see racing return here until the spring of 2023.

The New York Racing Association announced July 28 that the fall meet at Belmont Park will be held at  Aqueduct Racetrack, allowing the construction of tunnels to the 45-acre infield that will be the first step in plans to redevelop the 117-year-old racetrack that include rebuilding the main track and two turf courses and the possibility of adding a fourth synthetic surface for winter racing.

Daily training at Belmont Park will shift solely to its training track once the main track and turf courses close following the conclusion of training Aug. 7 so that work on the tunnels can begin. NYRA said the construction on the tunnels will not impact the 2023 spring/summer meet and the Belmont Stakes Presented by NYRA Bets (G1) since work on the racing surfaces will not begin until that meet ends. Due to that schedule, with just a two-month break while racing moves to Saratoga Race Course, the 2023 fall meet could also be moved to Aqueduct.

The training track at Belmont is currently closed until Aug. 8 for its annual three-week track maintenance. NYRA said it expects to resume main track and turf training at Belmont Park in April 2023.

The 28-day Belmont at the Big A fall meet will run from Sept. 15-Oct. 30 and will offer 41 stakes, 23 of them graded and four classified as grade 1, worth $9.9 million. Included will be four “Win and You’re In” qualifiers for the Breeders’ Cup World Championships.

“This investment in the future of Belmont Park will transform our racing operations and pave the way for a broader re-imagining of the facility,” said Dave O’Rourke, NYRA CEO and president. “The shift to Aqueduct this fall will minimize the overall impact on the racing schedule, and ensure continuity for the Belmont spring/summer meet and Belmont Stakes. We appreciate the patience of our horsemen and fans as we enter this period of transition at Belmont, and look forward to an exciting fall at the Big A.”

During the construction, NYRA will also install a Tapeta Footings surface at Belmont’s pony track to gauge the feasibility of adding a synthetic racing surface.

NYRA also announced purse increases for the Belmont at the Big A meet “impacting the broadest group of owners and trainers” that include six-figure open allowance races and purse boosts for claiming, maiden, and New York-bred races.

In addition, the owner and trainer of horses finishing fourth or worse in non-stakes races will each receive $500 for an initial start at the meet so long as the runner’s previous start came at the 2022 Saratoga meet.

“NYTHA membership recognize the importance of modernizing Belmont Park and look forward to competing at a world-class Thoroughbred racing venue,” said New York Thoroughbred Horsemen’s Association president Joe Appelbaum. “We will continue to work closely with NYRA to reduce any burdens on horsemen created by the temporary closure of the main track at Belmont.”

The opening weekend Sept. 17 card will feature the $1 million Caesars Jockey Club Derby (G3T), final leg of the Caesars Turf Triple for 3-year-olds, and the $700,000 Jockey Club Oaks (G3T), the closing race in the turf series for fillies.

The Oct. 1-2 weekend will include seven graded stakes highlighted by the Woodward Stakes (G1) and “Win and You’re In” Champagne Stakes (G1) set for Oct. 1 and the WAYI Frizette Stakes (G1) following on Oct. 2. Six more graded stakes are slated for Oct. 8-9, topped by the Joe Hirsch Turf Classic (G1T, Oct. 8).

Racing at the meet will be conducted in its usual Thursday through Sunday format.

The switch to Aqueduct will have a minor change on the traditional distances of fall races. While Belmont Park can card one-turn 1 1/16-mile and 1 1/8-mile dirt races, the distances jump from a one-turn mile to a two-turn 1 1/8 miles at the Big A. Also, Aqueduct cannot handle turf sprints beyond six furlongs.