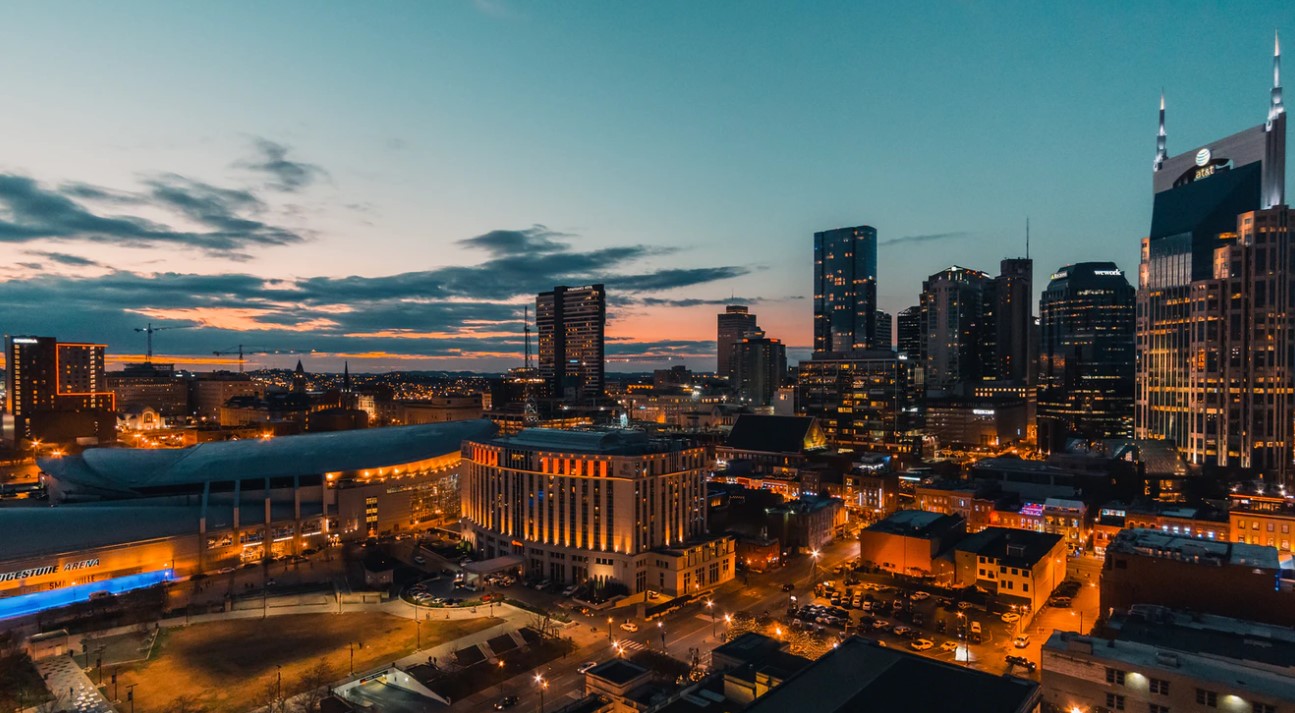 Ahead of the inaugural season for the ground-breaking 2022 PBR (Professional Bull Riders) Team Series, the league today announced the schedule for the eight teams that will compete through the first season. The Nashville Stampede, the city’s first-ever professional bull riding team, will debut inside Bridgestone Arena August 19-21.

“Nashville is a city unlike any other. The culture, the atmosphere and the community set the stage for a phenomenal event,” says Nashville Stampede General Manager Tina Battock. “We are proud to represent Music City and the state of Tennessee at home and on the road, and we hope the fans are ready to cheer us on to a championship.”

The PBR Team Series’ inaugural 10-event, 112-game regular season will include a three-day homestand event hosted by each of the eight founding teams. The 2022 season will begin with neutral site games in Cheyenne, WY, and will culminate in a team championship at T-Mobile Arena in Las Vegas, NV, November 4-6, 2022. An additional neutral site event will be held in Anaheim, CA.

The Nashville Stampede will host the fourth event of the season, with PBR also revealing the home dates for the teams based in Austin, TX; Fort Worth, TX; Glendale, AZ; Kansas City, MO; Oklahoma City, OK; Ridgedale, MO; and Winston-Salem, NC; along with the two neutral site events.

The 2022 PBR Team Series event schedule is as follows:

The schedule for individual game matchups during these event weekends and on sale ticket information will be announced at a later date.

The league will host a PBR Team Series draft on May 23 prior to start of the 2022 season, among any bull riders who have declared for the draft during a league eligibility window. The Nashville Stampede will have the second pick in the draft, and order of selection that was determined by a draft lottery among all teams in New York on January 7.

“The inaugural PBR Team Series season will play out across a very strong collection of cities, culminating in our Las Vegas Championship,” said Sean Gleason, CEO and Commissioner, PBR. “Each stop on the schedule will be a real happening, with plenty of fun events for fans and opportunities to come together to rally around their team. It will be exciting to watch the Nashville fan base grow.”

“Our company is part of a long-standing and growing love affair with the West here in America and around the world,” said MCC Chairman and Morris family patriarch Billy Morris. “The Western mystique is powerful and getting bigger. It’s something people everywhere want to associate with. This new bull riding league plays right into this phenomenon, and we’re so proud to be a founding team associated with it.”

The PBR Team Series complements the successful PBR Unleash The Beast premier tour, which held its first championship in 1994 and in 2022 will be staged January – May, with its World Finals in Fort Worth, Texas from May 13-22, 2022.

The PBR Team Series builds on the existing structure of professional bull riding with the same basic rules for judging and scoring qualified 8-second bull rides. Events will be staged in a tournament-style format with all teams competing in head-to-head matchups against a different opponent each day. Each game will feature five riders per team squaring off against another team. Full team rosters will be comprised of seven riders on the core roster and three practice squad members. The team with the highest aggregate score of qualified rides among its riders will be declared the winner of each game. The event winner will be the team with the most game wins across an event, with a special bonus round designed as a tie-breaker to determine final event standings.
All PBR Team Series events will be carried on either the CBS Television Network, streaming live on Paramount+, CBS Sports Network, or RidePass on Pluto TV.

PBR is the world’s premier bull riding organization. More than 500 bull riders compete in more than 200 events annually across the televised PBR Unleash The Beast tour (UTB), which features the top 35 bull riders in the world; the PBR Pendleton Whisky Velocity Tour (PWVT); the PBR Touring Pro Division (TPD); and the PBR’s international circuits in Australia, Brazil, Canada and Mexico. In July 2022, PBR will launch the regular season of the PBR Team Series – eight teams of the world’s best bull riders competing for a new championship. The organization’s digital assets include PBR RidePass on Pluto TV, which is home to Western sports. PBR is a subsidiary of IMG, a global leader in sports, fashion, events and media. For more information, visit PBR.com, or follow on Facebook at Facebook.com/PBR, Twitter at Twitter.com/PBR, and YouTube at YouTube.com/PBR.