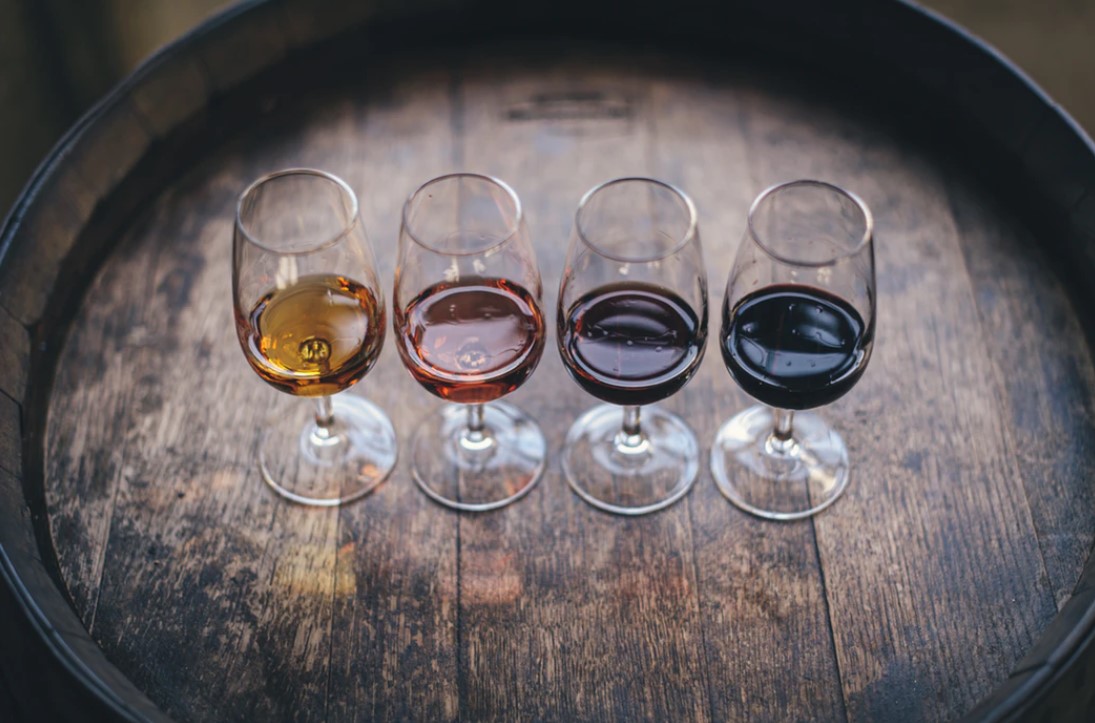 More Are Saying ‘No’ to Alcohol (and Not Just in January)

Joy Manning gave up alcohol in January 2017. But the 42-year-old from Philadelphia didn’t have a drinking problem. She took part in a 7-year-old annual campaign called Dry January, in which people stop drinking for just 1 month. For Manning, what started as a way to make up for some of the excesses of the holiday season became a lifestyle: elective sobriety.

“I noticed I was sleeping better, I had more energy, I felt less anxious. It was easier to stick to my healthy eating goals. But on some level, I didn’t believe it was possible to have a fun, normal, full life without alcohol,” she says.

Eventually Manning realized she didn’t want a drink. She wasn’t denying herself, and she had no problem being around others who were drinking. “I felt so free, like I was done,” she says.

The Low- or No-Alcohol Trend

According to the market research firm Yougov, more than 1 in 5 Americans plan to take part in Dry January this year. The campaign began in the United Kingdom in 2013 with 4,000 people, and by 2018, 4 million took part there. The sober-curious movement, which includes people drinking less in general, shows up in other research: Nielsen reported that 47% of American adults tried to drink less alcohol this year.

Add to that new lines of nonalcoholic craft beers, zero-proof spirits that mimic the real thing, alcohol-free dance parties, and bartenders and mixologists creating “mocktails” every bit as inventive as their hard-liquor cousins, and you have the makings of a trend. Whole Foods Market even named “zero-proof drinks” as one of its top 10 food trends for 2020.

“Younger consumers want to be in more control. That’s what’s leading it,” says Eric Schmidt, director of alcohol research at the Beverage Marketing Corporation. “Also there’s a health perception driving it. Hard seltzer isn’t nonalcoholic, but it’s lower in alcohol and gives the impression of being better for you. It’s leading a lot of the growth.”

Nielsen’s research confirms Schmidt’s assessment: 50% of Americans say they’re abstaining for health reasons, but millennials were more likely than older people to cite a “bad experience” or “reputation” as a reason.

That 50% reflects a shift in advice from the experts. For years, scientists published research that suggested moderate or occasional drinkers were healthier than those who didn’t drink at all. But more recent analysis has shaken that view, finding that the “abstainers” category of many studies included those who used to drink, potentially heavily. Once they compared people who’d never been drinkers at all with those who drank moderately or even occasionally, the seeming health protections disappeared.

Similarly, a 2018 study in The Lancet looked at data on alcohol use and health outcomes from more than 25 years and hundreds of locations around the world. Researchers found there was no safe level of alcohol drinking. Both the National Toxicology Program of the U.S. Department of Health and Human Services and the International Agency for Research on Cancer have declared alcohol a carcinogen. And another recent study found that people who had two drinks a day for 40 years had a 54% higher risk of cancer than nondrinkers.

But while those findings are scary, the fear of cancer or early death may not be enough to make people stop drinking, says James C. Garbutt, MD, an adjunct professor of psychiatry at the University of North Carolina School of Medicine Bowles Center for Alcohol Studies. “Long-term health consequences aren’t always motivating, because you don’t see immediate results,” he says.

Where immediate improvements do appear after a period of abstinence: general well-being. “There’s a cycle where if you sleep badly because you had a glass of wine, you miss your workout, then you don’t feel up to cooking healthy meals, then you feel bad about yourself, then you drink again,” Manning says. “When you’re not drinking, you go in reverse — you don’t need a greasy slice of pizza to soak up the alcohol. The healthy behaviors build on themselves. In my first year not drinking, I lost about 25 pounds, and my weight has been stable since, for the first time in my life. Not drinking has a cascading effect.”

Manning’s experience with elective sobriety is typical, says Garbutt. “Someone who has a drink or two a day might not notice as much as someone who drinks more, but in general, when people reduce or have a period of sobriety, their sleep improves, they’re less irritable, less edgy, calmer,” he says. “But the biggest benefit is still over time. If you reduce alcohol use, you’re reducing your risk for certain health consequences — that won’t be detected in a month.”

Google “millennials drinking less,” and you’ll see headline after headline pronouncing that generation as the leaders of the trend. That Yougov poll found that yes, young people are the largest group of Dry January participants — but the second-largest is adults 45-54.

That makes sense to GG Sakey, a founding partner of alcohol-free spirits company Ritual Zero Proof. People at that stage of life have job and family obligations and may be on medications that don’t mix well with alcohol, she points out. But they still want to unwind at the end of the day with a drink — and that’s where the mocktail comes in.

“It really is all about choice,” Sakey says. “This can be the only cocktail you have or the third, when you want to downshift a bit. You can mix real liqueurs with a nonalcoholic base. That way, you get less alcohol and also fewer calories and less sugar.”

The Dry January movement does have some research to suggest a longer-lasting effect. One study that looked at more than 850 British participants found that most were still drinking less than they used to 6 months later — even people who hadn’t completed the full 31 days.

“The main point is that these ideas — things like Dry January, mocktails in a social setting — it’s getting the culture to think differently about alcohol,” says Garbutt. “We’re a drinking culture, but this change in attitude shows that alcohol doesn’t have to be part of every celebration in day-to-day life.”