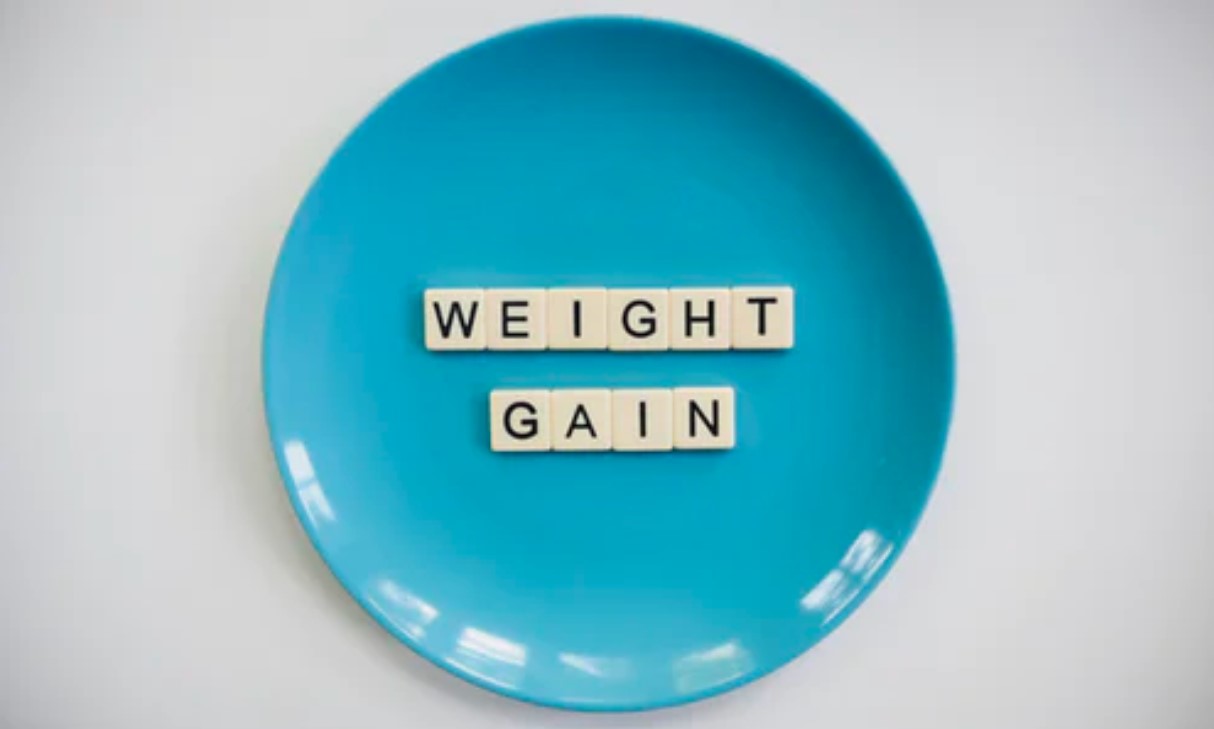 Half of U.S. Adults Will Be Obese in 10 Years

A decade from now, roughly half of U.S. adults will be obese — with nearly one-quarter severely so, a new study projects. The predictions by researchers at Harvard University paint a grim picture: By 2030, the prevalence of adult obesity will be at least 35% in every U.S. state, and in 29 states, the figure will top 50%.

“It’s really alarming, because that’s when the risk of obesity-related health conditions is high,” said Marlene Schwartz, director of the Rudd Center for Food Policy and Obesity at the University of Connecticut.

Schwartz, who was not involved in the study, said it provides useful information, since it breaks down which states — and which groups of Americans — will be most affected. While no state will be untouched by the nation’s obesity problem, some will clearly bear a greater burden. In 25 states, more than one-quarter of the adult population will be severely obese, the researchers project. Some of the highest rates — all topping 30% — will be in Alabama, Arkansas, Kansas, Louisiana, Mississippi and Oklahoma.

“There’s no state where things are getting better, or even leveling off,” said lead researcher Zachary Ward, an analyst at Harvard’s Center for Health Decision Science.

Women are expected to have higher rates of severe obesity than men, with nearly 28% falling into that category by 2030. Meanwhile, one-third of blacks will be severely obese, making them the most affected racial/ethnic group. And among U.S. households with an annual income of less than $50,000, severe obesity will become the single-most common weight category. Estimates like these — by state and by demographics — are valuable, according to June Stevens, a spokesperson for The Obesity Society.

“The causes of obesity are very complex and include characteristics related to where you live, your culture and even your friends,” said Stevens, who is also a professor at the University of North Carolina at Chapel Hill.

“These relationships contribute to different groups of Americans being affected by the obesity epidemic differently,” Stevens said. “In order to effectively prevent and treat obesity, it’s useful to understand these differences.”

And states will need to be financially prepared, Ward pointed out: With severe obesity so prevalent among low-income Americans, Medicaid programs will bear rising health care costs. The projections, published Dec. 19 in the New England Journal of Medicine, might sound especially dire. But they are more accurate than previous estimates, the researchers said. Ward and his team started with findings from an annual federal health survey that asks people to report their weight — pulling together responses from over 6.2 million Americans surveyed between 1993 and 2016. The researchers then pulled data from another government study where researchers actually measured people’s weight and height. Armed with that information, they used statistical modeling to correct for the inevitable “bias” that crops up when people report their own weight.

Right now, the researchers estimate, 40% of American adults are obese, and 18% severely so. Assuming recent trends continue, roughly 49% will be obese by 2030, while 24% will reach the severe obesity category — something that was once rare, Ward noted. Despite the numbers, both Stevens and Schwartz warned against a hopeless attitude. “You don’t want everyone to just throw up their hands and give up,” Schwartz said.

She encouraged people to focus on replacing processed, sugary foods with healthier whole foods, and fitting physical activity into their day — by walking more often, for example.

“You can engage in healthy behaviors no matter what your weight is,” Schwartz said. “Do that instead of focusing on the number on the scale.”

But to truly tackle this public health problem, she stressed, broad changes are needed.

“As a society, we have a responsibility to make it easier for people to have a healthy lifestyle,” Schwartz said.

Processed foods are readily available and cheap, she said, while for many people, healthy whole foods are unaffordable. And some nutritionally dubious fare is even specifically marketed to minority groups, Schwartz added

Meanwhile, Americans in many communities lack safe places to get free outdoor exercise.

“One thing individuals can do is get involved in their communities,” Schwartz said. “They can say, it’s not OK that we don’t have safe places for our kids to play, or a grocery store with healthy food.”

Stevens agreed, saying that while the projections are “glum,” they are not set in stone.

“With work, we can change things,” she said.