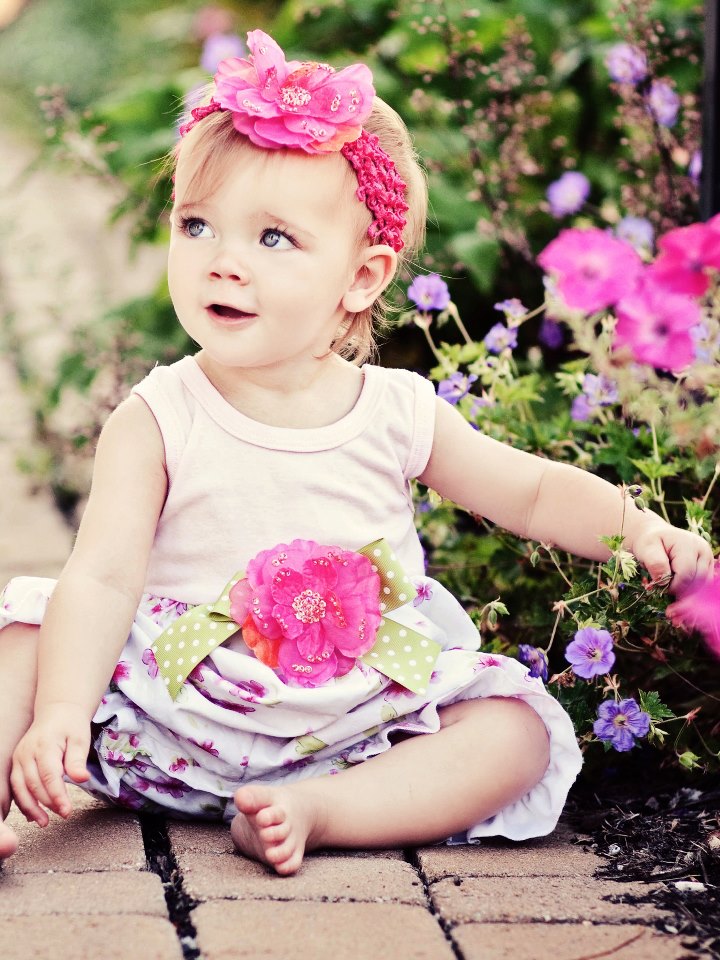 Founded in 1952 by Gaby Aghion, Chloé is one of the leading French fashion houses who joined up with Jacques Lenoir a year later in 1953, which allowed Gaby to pursue his creative needs and the growth of his newfound brand. Located in Paris, France, it is owned by the Luxury Brands company called Richemont Group. The brand is worn by many celebrities such as Madonna, Cameron Diaz, Katie Holmes, and Emma Stone.

Previously, during the seventies, the trademark feminine look was favored by stars like Brigitte Bardot and Grace Kelly.  Chloé has also launched careers of many young fashion designers, including Karl Lagerfeld and Stella McCartney.

Now Chloé’s 2014 Kids fall fashion collection will include incredible, miniature pieces of the season inspired by the women’s range. 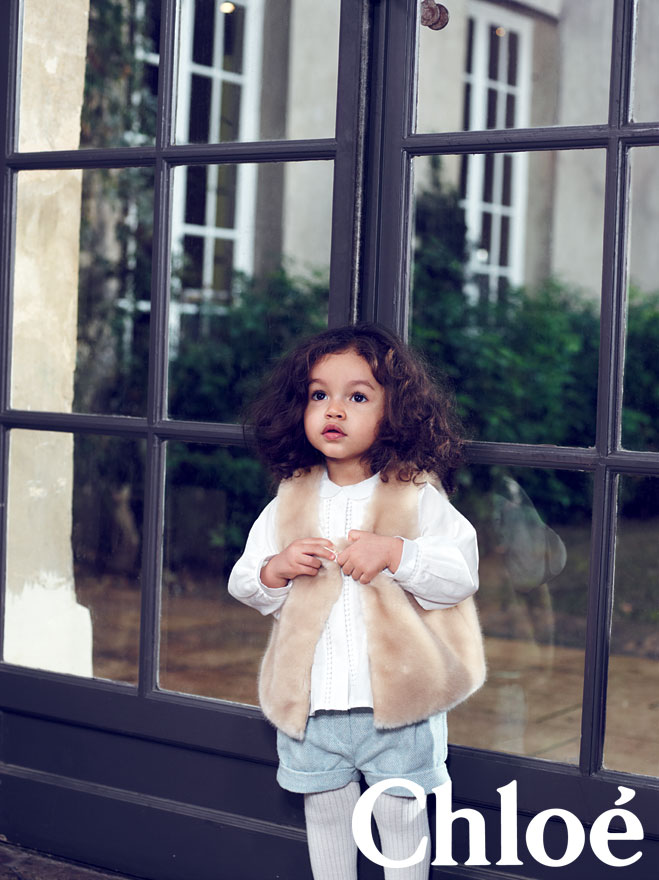 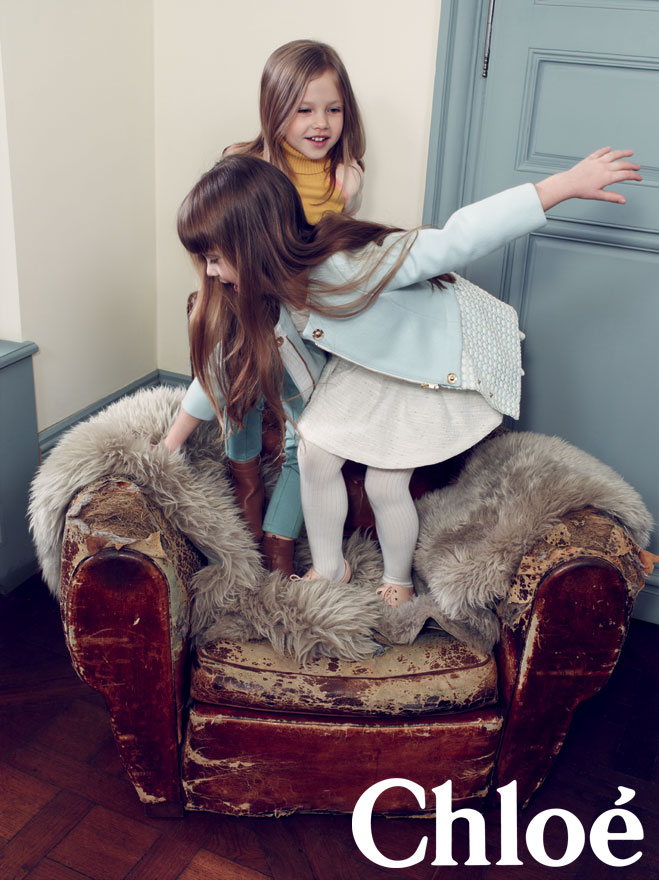