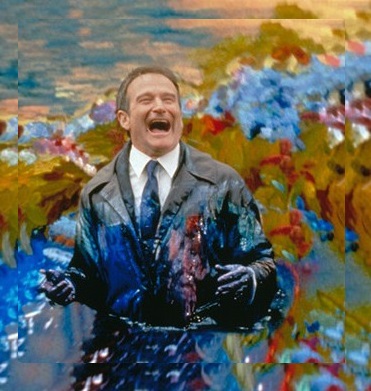 Chuckles at the jokes

According to UK’s Daily Star, security staff members claim that Williams’ ghost is playing pranks and then “chuckles at the jokes.”

Shortly after Williams’ suicide, the actor’s wife reportedly hired a security team to look after the house while she made funeral arrangements.

“Security go in every couple of hours to check the alarm system but several times now the TV has been on when they’ve arrived,” a neighbor reportedly told the Daily Star.

The source said one time security entered the house, a TV had been turned to a stand-up comedy show starring the late Richard Pryor.

“There’s no way a human could get in there without triggering the alarm,” the source said. “It has them well and truly spooked.”

Instead of being spooked by the friendly ghost, one neighbor told the Daily Star, “It’s typical Robin – to be playing practical jokes and making people laugh, even in the afterlife.” 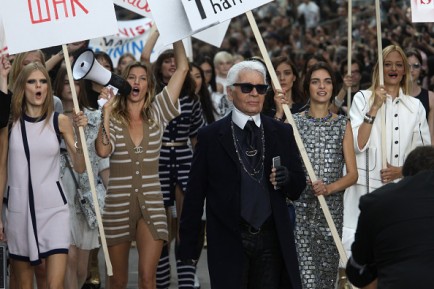 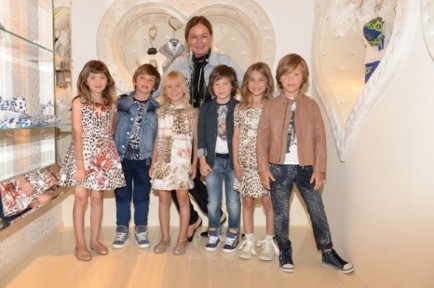 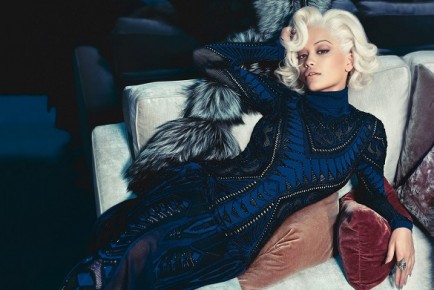 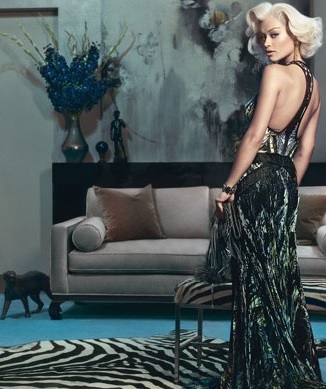 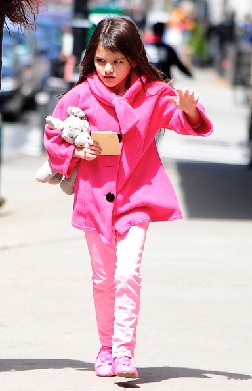 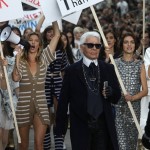 ANN
Thank you so much for your quick, professional and friendly service.