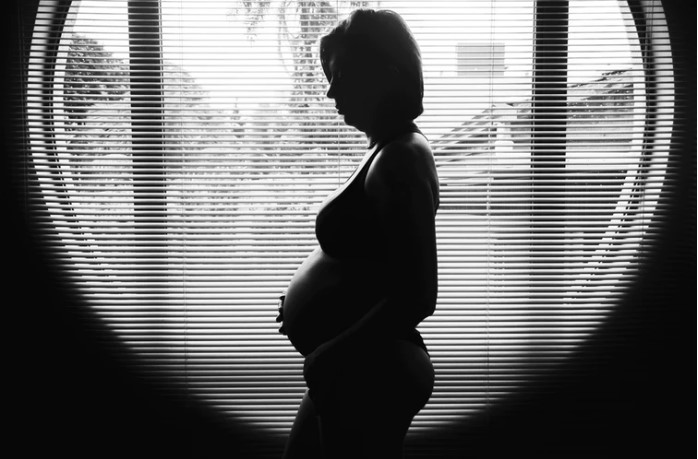 Your age and fertility

Having made the exciting decision to start your own family you are sure to be wondering how long it will take to get pregnant. Like many women, you may have put off having children until the time felt right, and now find yourself in your 30s, wondering how fertile you are. You know the most fertile years are in your 20s, but want to get a better idea of how age affects your fertility.

Most women will be able to conceive naturally and give birth to a healthy baby if they get pregnant at 35 years old. After 35 years, the proportion of women who experience infertility, miscarriage or a problem with their baby increases. By the age of 40 only two in five of those who wish to have a baby will be able to do so.

The average age at which women have in vitro fertilisation (IVF) treatment in the UK is rising. This reflects the increase in infertility due to age. However, the success rates of IVF treatment for women over 40 using their own eggs are low, and have not increased much over the past decade.  From a purely biological perspective, it’s best to try to start a family before you’re 35 years old.

The chart below shows your chances of getting pregnant according to your age. The chart is only a guide. It shows average figures for women in the best of health. There is another important point to consider if you’re trying for a baby when you’re over 35. You have a higher chance of having a multiple pregnancy. In fact, the older you are, the more likely you are to conceive non-identical twins. It’s thought that your body has to produce more of the hormone that makes you ovulate as you get older. The hormone is called follicle stimulating hormone (FSH). Your body produces more FSH because there are fewer viable eggs left in your ovaries.

This over-production of FSH can result in more than one follicle ripening and releasing an egg. The result? More than one egg fertilised and more than one baby. You may be delighted at the prospect of conceiving twins. For some women having a multiple pregnancy brings them their dream family in one pregnancy. But it is also worth bearing in mind that caring for twins is more demanding of your time, emotions and finances than caring for one baby. You may also need extra care during a multiple pregnancy.

Your chance of conceiving quickly does depend on your age. Women are most fertile between the ages of 20 and 24. It can take much longer to get pregnant when you hit your late 30s or early 40s. You may have problems conceiving at all.  Over 80 per cent of couples will conceive within a year if they stop using contraception and have regular sex. Regular sex means making love every two to three days throughout your cycle. This gives you the best chance of conceiving. About half of the women who don’t get pregnant in the first year conceive during the following year, giving a pregnancy rate of 92 per cent within two years. So it pays to keep trying.

Figures for women aged 30 to 34 and aged 35 to 39 are fairly similar, with 94 per cent and 90 per cent conceiving within two years, respectively.  Because natural conception rates are so good given time, it’s usually recommended that you only seek help from your GP if you haven’t conceived after a year of having a regular sex (two to three times a week). But if you are over 35, and finding that positive pregnancy test elusive, it is important to seek help sooner rather than later.

The two most common causes of female infertility are ovulation problems and blockages to the fallopian tubes as a result of infection.

Ovulation problems can happen as you get older because:

You have fewer good quality eggs left, making it more difficult to conceive. Your number of eggs (ovarian reserve) declines with age. You can buy a kit to test for ovarian reserve. These tests can only tell you about the quantity of eggs, not the quality.

A few women (one per cent) go through the menopause earlier than usual, and stop ovulating before they reach the age of 40.

Blockages to the fallopian tubes may be caused by infection or another condition. So, whatever your age, if you’re trying for a baby you need to take care of yourself. This means looking after your sexual health as well as your general health.

As a woman ages it is more likely that she may have had longer exposure to a condition that has not been treated. An untreated chlamydia infection, for example, can develop into pelvic inflammatory disease, blocking your fallopian tubes. This could prevent fertilisation altogether or increase the likelihood of an ectopic pregnancy.

Conditions that can affect fertility include:

Fibroids are more common in women over 30 and may cause fertility problems for some women.

Bear in mind that being overweight can make it more difficult to become pregnant. Losing weight may also help you to conceive if you have the ovulatory disorder PCOS.

Find out more about the causes of infertility and pregnancy after the age of 35.

What will help me get pregnant?

Age aside, there are some steps you can take to give yourself the best possible chance of conceiving and having a healthy pregnancy. Read our articles on getting pregnant in your 20s, 30s and 40s. Also see our article on how to prepare for pregnancy.

If you don’t get pregnant right away, just try to relax and keep trying. Your GP will advise you to have unprotected, regular sex (about two or three times a week) for a year, before saying there’s any reason for concern.

Still, you may want to see your doctor sooner if you know of any reasons you may have trouble getting pregnant, such as: