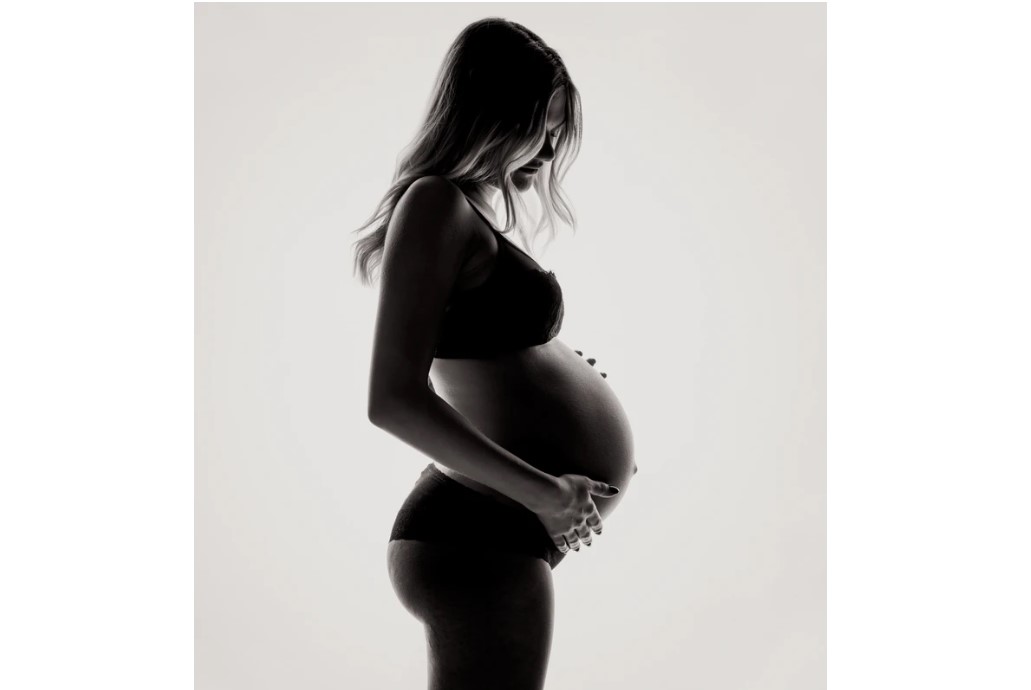 What to Do for a Baby in Breech Position

During the last few weeks of pregnancy, most babies are positioned with their head near the cervix in “vertex” presentation. Yet 4% of infants assume breech position, which means that his bottom or feet are near the cervix instead.

Breech position complicates labor and delivery, since the baby’s feet can get tangled with the umbilical cord. What’s more, the baby’s arms, body, or legs might slide out of the cervix before it’s fully dilated, but the head could get stuck inside the mother’s birth canal. This could damage your little one and even cause death.

Doctors can confirm breech position through physical touch and ultrasound. The diagnosis is usually made around the 36th week of pregnancy, when the baby establishes his final birthing position (babies tend to move around in the womb before this time). Your chances of having a breech baby are higher if you previously gave birth to twins or have too much or too little amniotic fluid, a uterine abnormality like multiple fibroids, previous premature delivery, or placenta previa (placenta covering the cervix).

So how do doctors deal with infants in the breech presentation? As it turns out, there’s a lot you can do to get her to move into the right position—or to cope if she doesn’t turn at all.

How to Fix Breech Position

The following methods might encourage your baby to move into the proper birthing position. In this vertex or anterior presentation, she faces your back with her head near the birthing canal.

At 37 weeks, if your baby is breech, your doctor should suggest an external cephalic version (a “version”), in which she applies pressure to your abdomen with her hands to try to get your baby to turn. “Sometimes we relax the uterus with medication. Then we lift the baby’s body with one hand, get the opposite hand on the baby’s head and encourage a somersault,” explains says Heather Weldon, M.D., an OB-GYN at Southwest Medical Group OB/GYN Associates in Vancouver, Washington.

“Almost every patient who has a baby in the breech position should be offered this option, unless there’s another contraindication to vaginal delivery,” adds  Andrew S. Gardner, M.D., clinical assistant professor of obstetrics and gynecology at New York University Langone Medical Center.

A typical version has more than a 50 percent success rate. The risks of a serious complication, such as premature rupture of membranes, are low, but it should be done in an acute-care facility in case you need a cesarean. A version is not recommended for women who have any of the following complications: vaginal bleeding, a placenta that is covering the opening of the uterus, an abnormally small baby, a low level of amniotic fluid, an abnormal fetal heart rate, premature rupture of the membranes, or pregnancy with multiples. Note that a version should not be tried before 37 weeks because it may stimulate labor

Taking walks and stretching your calves can help loosen the ligaments and connective tissue that support the uterus and pelvis. This can create more space so that a posterior baby may rotate her body and tuck her chin to ease birth, says Gail Tully, a midwife in Minneapolis and founder of Spinning Babies, an organization that helps women move their baby into a better birth position. As long as you have your doctor’s approval, doing squats may help the baby descend properly. With your back straight, feet shoulder-width apart, and heels on the floor, bend your knees until they’re over your toes. Hold for 10 to 30 seconds, then slowly stand back up. Do five reps and work up to more.

You might also tweak the way you lounge. “I encourage clients with a breach baby to avoid leaning back in big comfy furniture and instead to sit forward with their back straight,” says Andrea Shandri, owner of the Iowa Doula Agency in Des Moines.

Using cushions placed on the floor or an ironing board propped up against the seat of your couch, lie with your hips elevated about 1½ feet above your head. Do this for 10 to 15 minutes three times a day, preferably when your baby is active. There are no reliable statistics, but according to Gaskin, “It works a lot of the time” to help your breech baby turn around.

“This is a gentle chiropractic adjustment to the pelvis and sacrum that reduces uterine torsion [twisting] and balances the pelvic muscles so that the baby can move into a more optimal position for birth,” says Heather Yost, D.C., a chiropractor at Yost Family Chiropractic in Urbandale, Iowa. “It usually takes four to 10 adjustments, but some babies turn after just one attempt.” The Journal of Manipulative and Physiological Therapeutics reports the technique has a success rate of 82 percent.

What If My Baby Is Still Breech? 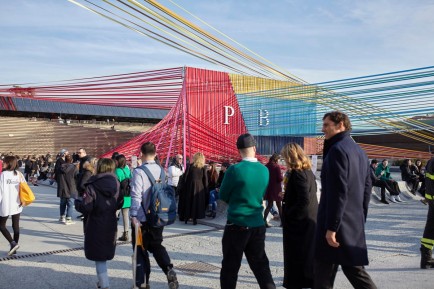 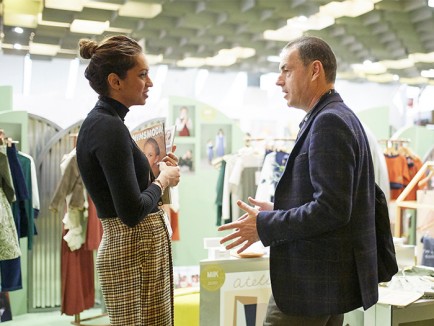 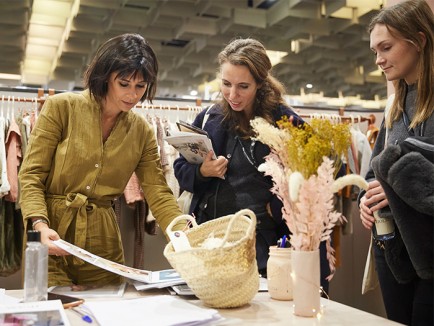 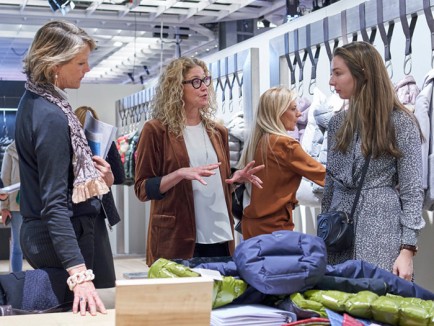