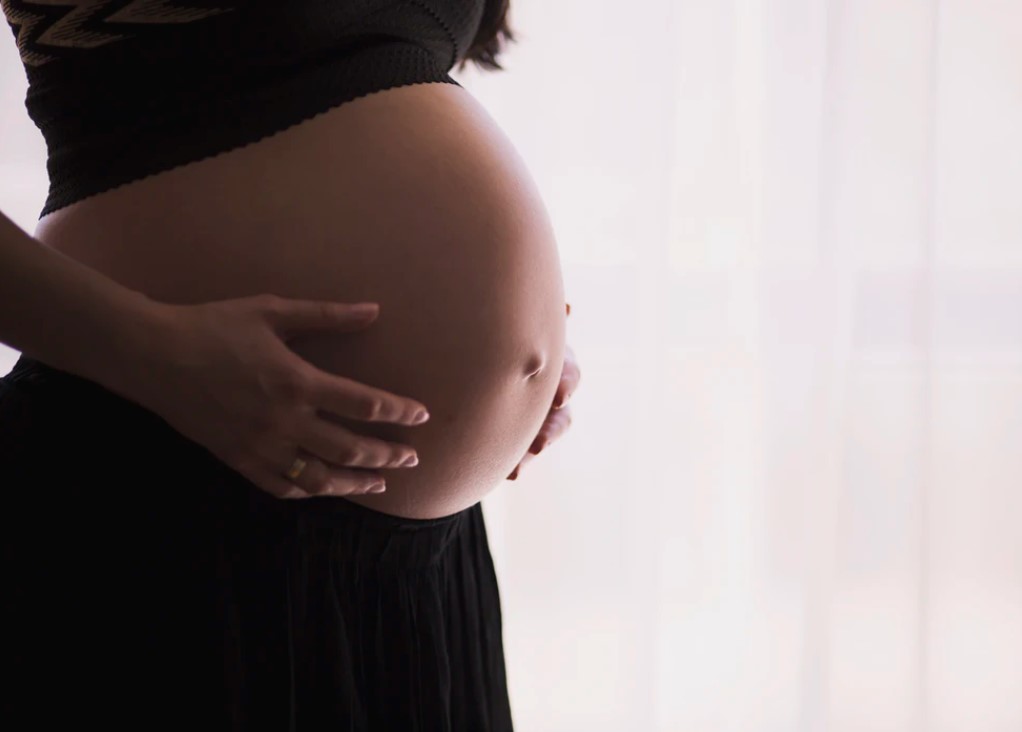 It can be hard to know when contractions are the real deal. What will they feel like and how painful will they be? We asked some BabyCentre mums about their experiences to give you an idea of what to expect.

“I could feel my stomach harden and felt the contraction start at my back and move round. They weren’t painful to start with.”

“It feels like griping pains, like when you have the runs. They come and go, building in intensity, and when you have this pain in your belly, or back or both, your bump goes rock hard.”

“I’d describe it as quite intense period pain to start with that just gradually gets stronger and stronger. It feels like someone has their arms tightly around you and is squeezing tighter and tighter.”

“My first was back to back so I had a lot of back pain as well, but for me it felt like cramp in your lower belly that starts off mild and then builds to a peak, then disappears. They get more and more intense and last for longer as labour progresses.”

“The feeling is something like severe trapped wind but on a stronger, more painful scale.”

“Mine weren’t like period pains at all. I got mine in my back. It was like someone tightening a vice around my middle. It whipped my breath out of my lungs. My mother always told me that it was a pain that was ‘different’, and she was right.”

“Mine were like really bad period pains at first but then they started to make my back and thighs hurt. They certainly weren’t like period pain then.”

“Mine really were like period pains. I didn’t realise I was in labour for ages.”

“To me it was more like really, really bad constipation rather than period pains.”

“I didn’t find them anything like period pains. My contractions felt to me as if my entire torso was tightening. I have painful periods (can’t-stand-up-straight painful) but contractions are in a different league entirely.”

“Up until the transition stage, mine were like the worst period pains I’ve ever had. Not in terms of how much they hurt, but that the feeling was like someone reaching inside my uterus and twisting it.”

“My contractions started as period-like dull ache which intensified. It started with an ache in my lower abdomen, but when they got stronger and more painful they moved and were actually in my bum, like literally right down in my buttocks (not even in my back). These were very painful and I couldn’t sit or lie on my back.”