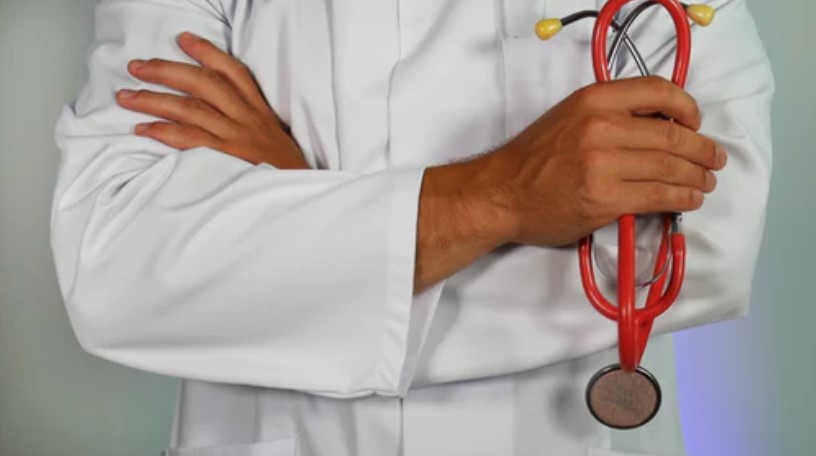 Anything from car sickness to indigestion can cause your child to be sick. Even a prolonged bout of crying or coughing can trigger this reflex. So you may see quite a bit of vomiting in your child’s first few years. In toddlers and young children, a sudden bout of vomiting is most commonly caused by a tummy bug (gastroenteritis). If your little one has gastroenteritis, he’ll probably also have diarrhoea. A tummy bug is usually brought on by a virus, such as rotavirus or norovirus. It can also be caused by bacteria, for example from undercooked or out-of-date food.

Less commonly, gastroenteritis can be caused by parasites, for example from drinking contaminated water when travelling.

Other causes of vomiting in children include:

An attack of vomiting will generally get better within a day or two, without any particular treatment . As long as your child seems otherwise healthy, and like his usual self, there’s normally no need to worry. However, vomiting can sometimes be a symptom of other illnesses, that may need treating. If your child has other symptoms, or doesn’t seem his usual self, seek medical advice:

If your child’s sick is a strange colour, or there’s blood in it, you might want to take a photo so you can show your doctor. This can help him to work out what might be causing it. If you’re in any doubt about whether your child needs medical attention, you can always call NHS 111 for advice (in Wales call 0845 46 47, and in Northern Ireland call your local GP surgery to find your out-of-hours service). If necessary, they can refer you to the right services for your child.

Vomiting is usually nothing to worry about, and your little one should recover within a day or two. In the meantime, there’s plenty that you can do to help him feel better. The most important thing is to keep him well hydrated. Vomiting (and diarrhoea) can cause your child to lose fluids quickly, so encourage him to drink regularly throughout the day. Water or his usual milk are the best bets; steer clear of fruit juices and fizzy drinks, especially while he’s under the weather as they could make his illness worse. If your child isn’t drinking much, or is being sick a lot, he could be at risk of dehydration. If you think your little one could be starting to become dehydrated – for example if he has a dry mouth or seems particularly thirsty – speak to a pharmacist. She’ll be able to recommend an oral rehydration solution (ORS), which helps to replace the water and salts that are lost when your child is sick. If your child is having trouble keeping down any fluids at all, or you notice that he’s weeing less often than usual, see your GP. And if he seems very dehydrated – for example if he’s drowsy and less responsive, is breathing fast or has a rapid pulse – take him straight to A&E.

As well as keeping your child well hydrated, the following tips may help when he’s feeling poorly:

Offer him food as normal, but don’t worry if he doesn’t feel like eating. It’s normal for children to lose their appetite while they’re under the weather, and eating less for a few days won’t do him any harm. The only exception is if you’re giving him ORS, in which case you should stop offering food for a few hours until the treatment is complete.

Let him get plenty of rest if he wants to, but if he’s happy playing around the house, that’s fine too.

If your child has other symptoms and seem to be in pain, offer infant paracetamol or ibuprofen. Check the pack or ask your pharmacist if you’re unsure how much to give.There are lots of natural remedies available that claim to help with nausea. Always talk to your pharmacist before trying any of these, as they may not be safe for your little one. A few practical tips can help to make life easier when your child is under the weather:

Some toddlers and young children can find throwing up quite upsetting, so be ready with plenty of sympathy and cuddles. Just being there and stroking your little one’s back is a powerful way to help him feel better. If you’re not sure what’s making your little one sick, it’s best to keep him at home until 48 hours after his last bout of vomiting. The most common cause of vomiting in children, gastroenteritis, is contagious, so keeping your little one at home will help to protect his classmates. If you know that your child’s vomiting was caused by something that’s not contagious, such as a food allergy, your child can probably go back sooner than this. But always call your childcare provider and let them know about your little one’s symptoms before taking him in.

The following tips can help to prevent sickness bugs and other infections from spreading: