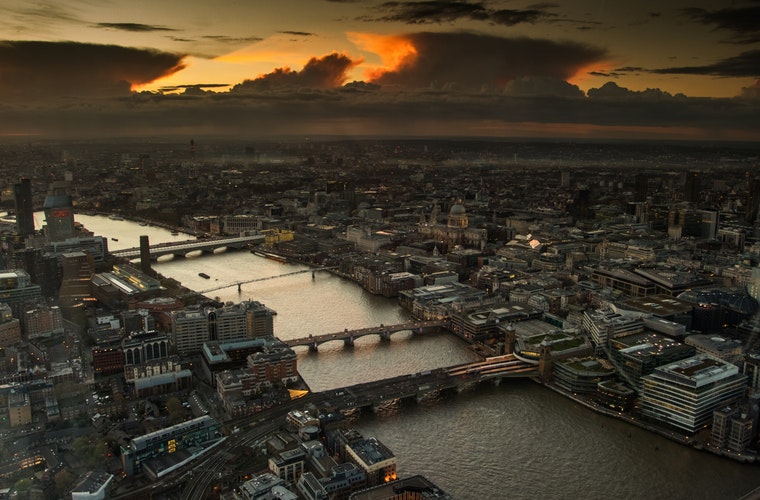 U.K. real estate prices have remained sluggish in May, according to a report from Nationwide released Friday.

Prices edged up 0.6% compared to the same time last year, marking the sixth consecutive month price growth hasn’t broken past 1%, the bank and mortgage provider said. For the majority of last year—with the exception of December—house price growth was 1.6% or higher each month, the data show.

“Survey data suggests that new buyer inquiries and consumer confidence have remained subdued in recent months,” said Robert Gardner, Nationwide’s chief economist, in the report. “Nevertheless, indicators of housing market activity, such as the number of property transactions and the number of mortgages approved for house purchase, have remained broadly stable.”

Helping to keep transaction numbers stable are first-time buyers, whose numbers have continued to recover, aided by a rising employment rate and low borrowing costs.

“Housing market trends are likely to continue to mirror developments in the broader economy,” Mr. Gardner said in the report. “While healthy labor market conditions and low borrowing costs will provide underlying support, uncertainty is likely to continue to act as a drag on sentiment and activity.”

Property experts have suggested that any meaningful real estate price growth will be put on hold until a conclusive plan is reached regarding Brexit. The U.K.’s exit from the European Union has been delayed, with an Oct. 31 deadline to negotiate an agreement, further extending both the uncertainty in the market and the resulting subdued prices and transactions.