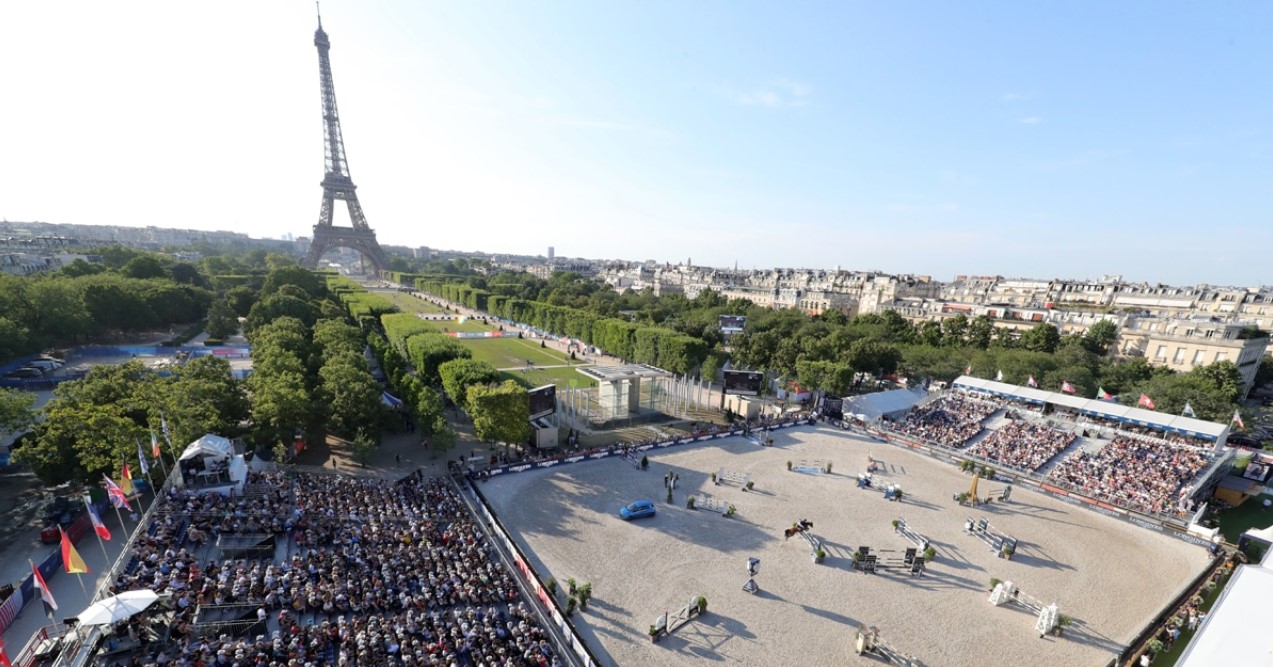 A thrilling 6-week sprint around Europe will dramatically raise the temperature in the Longines Global Champions Tour and GCL championship battles.

This week the global circuit pit stops in St Tropez (19 – 21 May) and the stunning French Riviera event which will test the best riders and horses in the beautiful sand arena by the Mediterranean Sea.

One week later the series pivots north to Hamburg, Germany (25 – 29 May), for a different challenge for the skills of the LGCT individual riders and the GCL teams. This time the test will be played out on the beautiful Derby arena close to the major port city. Despite careful consideration, we have decided the event in Berlin will regrettably not be part of our circuit in 2022 but look forward to Hamburg later this month.

The LGCT and GCL series will then head south to the Riviera destination of Cannes (2 – 4 June). The more compact sand arena will again highlight the incredible variety of conditions presented to the top riders and horses to discover who are the ultimate champions.

The dash across Europe then shifts north to Scandinavia and the fantastic venue of the Olympic Stadium in Sweden’s capital of Stockholm (17 – 19 June). The electrifying atmosphere created by the passionate crowd always delivers show jumping magic.

The unique venue in Paris (24 – 26 June) next to the Eiffel Tower will raise the sporting tension again as riders and teams battle it out at the high adrenaline event in the French capital. The following weekend Monaco’s famous yacht harbour (30 June – 2 July) with is challenging sand arena by the Mediterranean will host the 10th leg of the circuit.

More information, including how to follow the livestreaming, here. 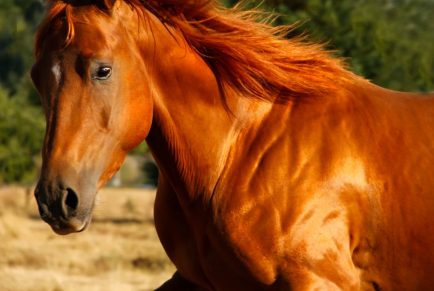 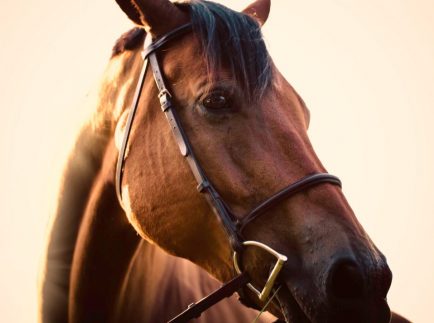 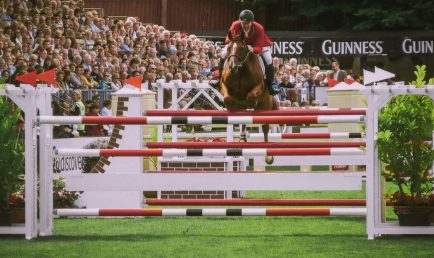 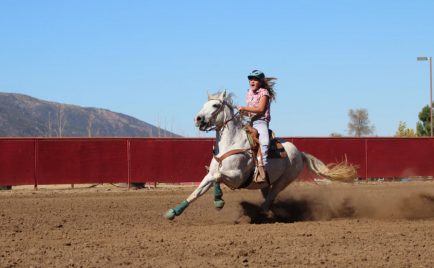 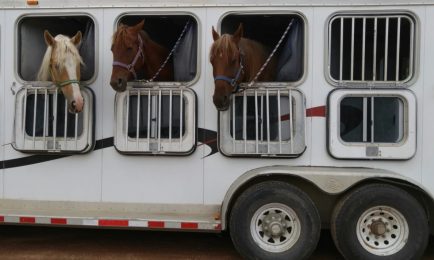 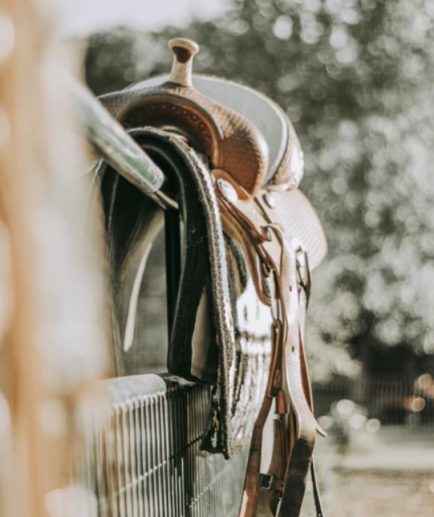