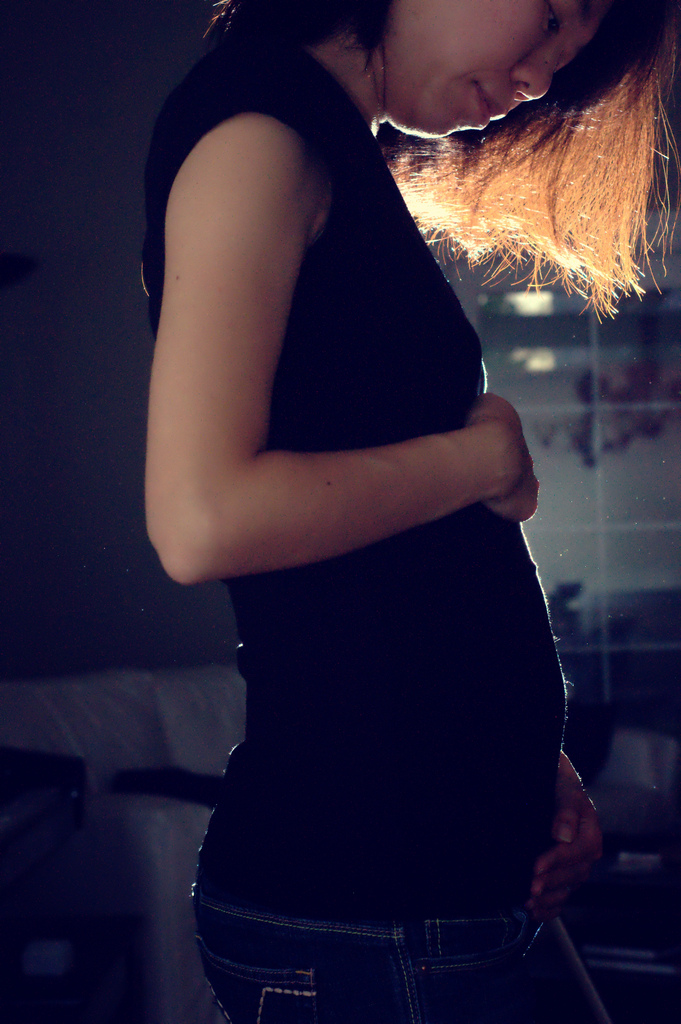 Before you take a pregnancy test, you may notice early symptoms. Some of the most notable signs of early pregnancy include fatigue, nausea (also called “morning sickness”), swollen or tender breasts, and constipation.

Symptoms vary between women. Some women may experience different symptoms between pregnancies. For example, you might experience morning sickness in your first pregnancy but not your second. Early pregnancy symptoms should not be your sole source of pregnancy confirmation. The Mayo Clinic points out that many of these signs are also related to other health conditions, including PMS.

Pregnancy is diagnosed by measuring human chorionic gonadotropin (hCG) levels in the body. Also referred to as the pregnancy hormone, hCG is produced upon implantation, but it may not be detected until after you miss a period. Levels of the hormone increase rapidly after your missed period.

The hormone hCG is detected through either a urine or blood test. Urine tests may be provided at a doctor’s office, but these are the same as home pregnancy tests. When taking a home pregnancy test, read the instructions carefully. Repeat the test after a few days if you get a negative result and still do not get your period. The biggest advantage to doing this type of test is privacy as well as affordability.

A blood test is another option. The hormone hCG may be measured at a lab through a blood sample. The results are about as accurate as a home pregnancy test. The difference is that hCG is detected through the blood more easily, even in miniscule amounts. A blood test may be ordered as soon as six days after ovulation.