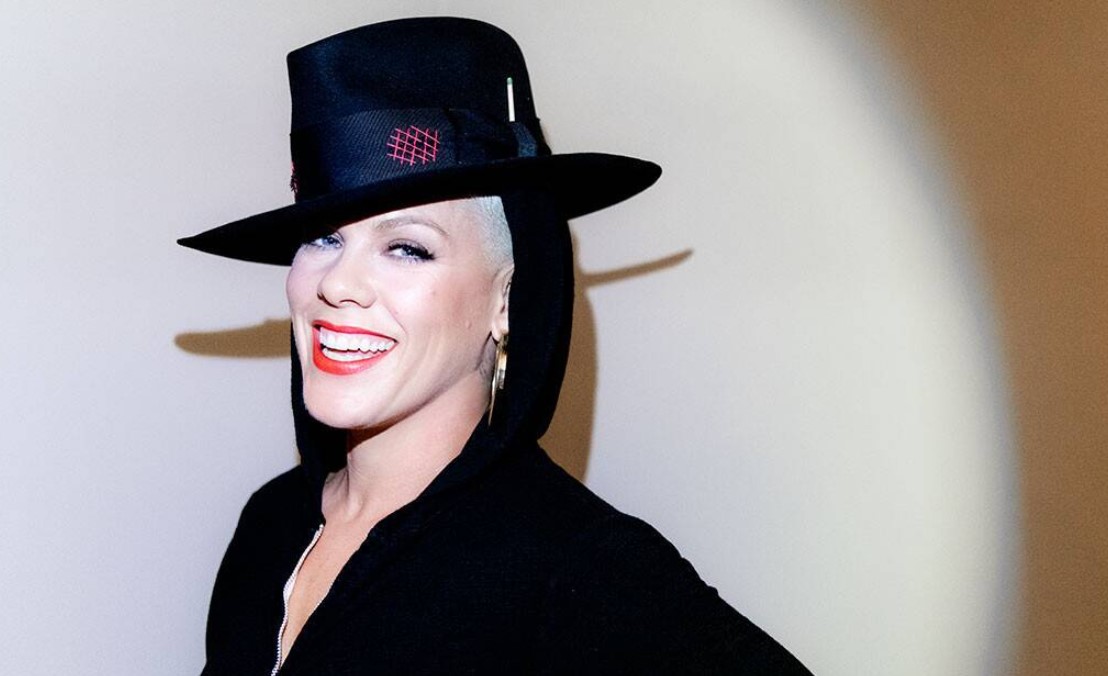 Pink to Receive the People’s Champion Award at the 2019 E! People’s Choice Awards

It’s time to raise your glass to the most charitable celebrity out there!

On Tuesday, E! announced that Pink will receive the People’s Champion Award at the 2019 E! People’s Choice Awards on Nov. 10.

Anyone who has been following the outspoken star’s philanthropy knows the award is well deserved. Pink has continually supported and worked alongside organizations like No Kid Hungry, Planned Parenthood, REVERB, Autism Speaks, the Human Rights Campaign and many more.

The Grammy-award winning singer reacted to the announcement saying, “There are so many wonderful organizations and individuals doing extraordinary things in our communities every single day.”

“These are our everyday warriors and champions,” she continued. “They teach us and our children that it’s cool to be kind and that change is possible. I feel honored to be a small part of that change and will continue to be a champion for the truth and for open minds and open hearts.”

We’re constantly amazed by the musician’s big heart, like when we saw the artist share a photo of herself with her superfan, Caitlyn, during a day of hanging out for the Make-a-Wish Foundation.

Pink, a two-time People’s Choice Awards winner, has also used her large fanbase and platform to spread awareness on issues affecting the world.

When the star was named as an ambassador for UNICEF in 2015, she stated on behalf of the organization that, “As a mom myself, it’s devastating to know that children are suffering because they don’t have adequate nutrition. All children should be able to grow up strong and healthy, with the opportunity to reach their full potential.”

Pink’s commitment to advocacy also is a major theme of her music, with songs like “Perfect” and “What About Us” boldly taking a stance on issues like self-confidence, LGBTQIA+ acceptance and more.

“Pink’s ability to capture a global audience with her music and also encourage them to act on behalf of important causes that affects humankind is awe-inspiring,” said Jen Neal, General Manager, E! News, Live Events and Lifestyle Digital.

“As an activist who inspires change for the better, she is the epitome of a People’s Champion, and we are humbled to present her with this award.”

Being an accomplished artist and humanitarian is what makes Pink such an important figure in pop culture, and we can’t wait to see her honored for her work!

There is even a chance the performer will walk home with another trophy since she is nominated both for The Female Artist of 2019 and The Concert Tour of 2019 for Beautiful Trauma.

There are 43 competitive categories between movies, TV, music and pop culture that will be recognized. Be sure you’re watching so you don’t miss a minute!