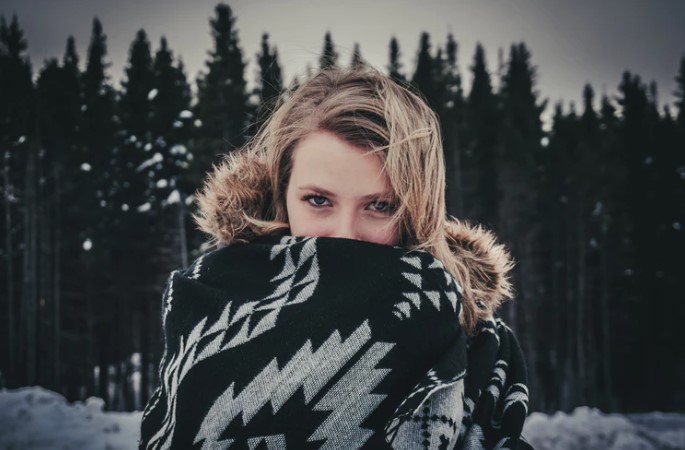 Most parents still rely on myths to avoid colds

As with many other aspects of parenting, when it comes to preventing colds, most parents trust the advice passed down by their own parents and grandparents.

To prevent colds, seven out of every 10 parents interviewed in a new poll reported using strategies with little to no scientific evidence, such as telling their kids not to go outside with wet hair. This was the finding by researchers at C.S. Mott Children’s Hospital in Michigan, who asked more than 1,000 parents with kids between the ages of 5 and 12.

Parents are also using methods backed by science to prevent colds, such as teaching handwashing and personal hygiene, avoiding others who are sick, and household cleaning. But 70% also reported believing in “folklore strategies” to prevent colds, and another 51% reported relying on multivitamins and supplements, which have not been shown to prevent colds in children.

“These were likely started before people knew that germs were actually the cause of diseases like the common cold. As a result, families tried a lot of things to keep each other as healthy as possible,” wrote the authors in the report.

Dr. Katherine Williamson, a pediatrician in Orange County, California, and spokesperson for the American Academy of Pediatrics, said she is not surprised to hear many parents still turn to these strategies, especially in this era of information overload.

“I wonder if it’s a return to the times before the internet and before all these drug companies were out there,” Williamson said.

Here are some of the strategies used by parents in the report, and what is known about them:

Myth: Going outside with wet hair can make you sick

The reality is that going outside with wet hair does not make you sick. Williamson explained that in order to catch a cold, you need to be exposed to an infectious agent, and although wet hair may make you chilly, it does not attract or make you more susceptible to infectious agents responsible for the common cold.

Myth: Being exposed to cold air can cause a cold.

Although the cold weather coincides with the time of the year when colds peaks, Williamson explained the correlation does not mean one causes the other, emphasizing again the need to be exposed to a virus in order to catch a cold.

It’s what we do when it gets cold out, rather than it being cold, that causes colds, explained Dr. Sorana Segal-Maurer in a previous CNN interview: “When the weather turns cold, we all run indoors where air is recycled,” she said. “And we’re often in close quarters with other people and viruses. We all sneeze on top of each other.” Segal-Maurer is chief of the Dr. James J. Rahal Jr. Division of Infectious Disease at NewYork-Presbyterian Queens Hospital.

Myth: Using multivitamins and supplements can prevent a cold.

Children who are otherwise healthy and eating a balanced diet don’t need additional vitamin supplementation, explained Dr. Michael Russo, a pediatric infectious disease specialist at the Children’s Hospital of Philadelphia. “It has never been shown to have any effect on prevention,” he said, “so parents can save the money.”