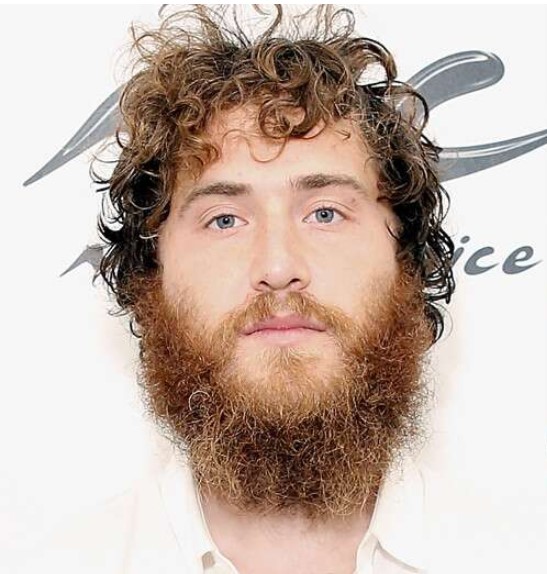 Mike Posner was recently airlifted to a hospital in Colorado after being bitten by a rattlesnake while on his Forrest Gump-like Walk Across America. The 31-year-old pop and hip-hip singer-songwriter revealed the news on his Instagram page on Thursday, alongside a video of paramedics wheeling him out on a gurney as he gives a thumbs up.

“Whatup doe!!! Crazy day yesterday! I had just crushed 16 miles and was going for 8 more when I got but by a baby rattlesnake!” Posner wrote. “That venom is no joke! I got to the hospital and got the anti-venom in time. Shout outs to G and Mike from the chopper team and Bo and Cassie and Whitney (my nurses). I’ll be here a few days and will not be able to walk for several weeks but enjoying the AC and the nice bed, haven’t had those in a while Hahahaha! Can’t wait to get back on The Walk! KEEP GOING!!!!!!”

According to the U.S. Forest Service, rattlesnake bites are rarely fatal with 1 in 600 resulting in death. The antidote is a serum that contains antibodies extracted from horse blood.

Many celebs sent Posner their well-wishes after he posted his shocking news.

The “I Took a Pill in Ibiza” and “Prince Akeem” artist began his 2,800-mile Walk Across America hike on April 15 in Asbury Park, New Jersey, with the aim of walking 20 miles a day and reaching Los Angeles around September, according to the Detroit News. On Wednesday, Posner posted on his Instagram page a photo from the Kansas-Colorado state line—about 1,632 miles from his starting point.

“I think you have to have goals that inspire you,” he told the newspaper in May. “Your whole life can’t just be about taking care of stuff, and solving problems that exist. There has to be some element of mysticism and adventure, and the walk is that for me right now.”

Posner came up with the idea for his Walk Across America about four years ago. In recent years, he has been affected by deaths of people close to him, such as EDM star Avicii, who inspired “I Took a Pill in Ibiza,” a childhood friend and his father, who lost his battle to brain cancer in 2017, the Detroit News said.

“It just reframes your life when you accept death,” he told the outlet. “You start to go through life and do the things that are actually meaningful to you. It sort of gives you a blank check, doesn’t it?”

On his website, Posner says his goal for his Walk Across America are to “leave each town we go through a little bit better than when we arrived,” spending time “compassionately listening to people with as much of my full attention as possible,” “love everybody,” “sing for people” and “Enjoy where I am in the journey. Don’t waste time obsessing about getting to the end.”