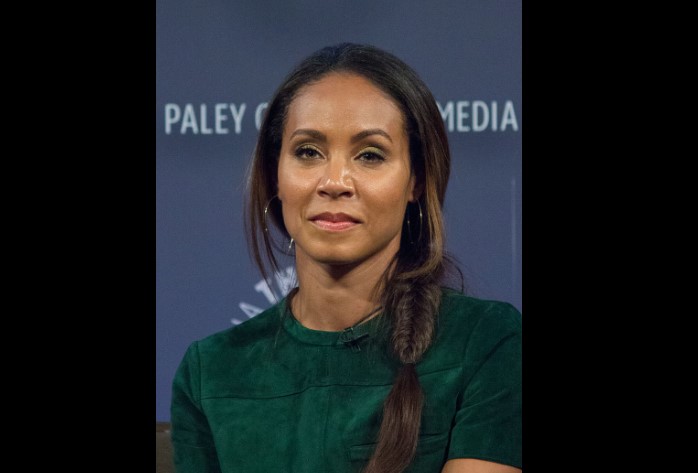 Jada Pinkett Smith and Will Smith are now are on solid ground, but that was not always the case. The actress talked about relationships, infidelity and independence in the latest episode of her “Red Table Talk” show on Facebook. Pinkett Smith and her mother, Adrienne Banfield-Jones, were joined by couples therapist Esther Perel on the show for the discussion.

“I’m asked a lot about, ‘Is there infidelity in your relationship with Will?'” Pinkett Smnith said. “And it’s like, ‘No, but there have been other betrayals of the heart that have been far bigger than I could even think in regards to an infidelity situation.'” She said she and Smith had to reassess their relationship. Will Smith and Jada Pinkett Smith say their bond transcends mere marriage

“Specifically for me, in regards to redefining my marriage as a life partnership was the necessity of autonomy for myself and for Will, and finding the core of us that wanted to be together outside of the constraints of the traditional ideas of marriage because they weren’t working for us,” Pinkett Smith said. “Because they weren’t working for us.” The star said she came to realize that their life together was based on Smith’s dream.

But as she she started exploring her own independence, Pinkett Smith said her husband “felt abandoned at first, he felt really abandoned.” ‘That’s one of the reasons why I stayed in it the way I did for so long,” she explained. “You never want to hurt the person that you love. I never want to create instability in that way. So I stayed in that position for so long because I didn’t know how to say it.”

“Once you change the life story, you can create a new love story,” Perel responded.

“That’s exactly what has occurred, and it’s been beautiful,” Pinkett Smith said.