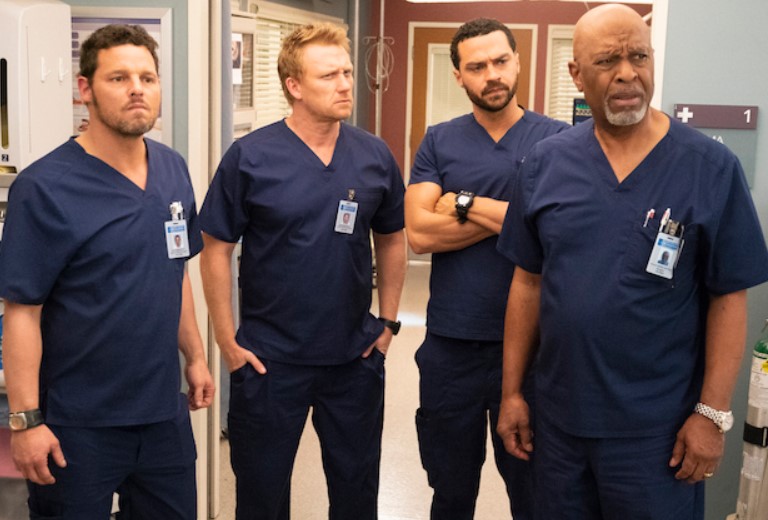 Grey’s Anatomy: [Spoiler] to Be ‘Given His Due’ With Meaty Season 16 Episode

Grey’s Anatomy is making up for lost time when it comes to one of its long-running characters. Showrunner Krista Vernoff tells TVLine that she is earmarking an hour in Season 16 for Richard, played by original cast member James Pickens Jr.

“We have big episode for him this season,” Vernoff says, adding, “I don’t feel like he’s quite been given his due.”

But don’t expect Richard’s special episode to mimic the format of some of the series’ more recent character-centric outings. “The standalone episodes are always evolving,” Vernoff explains. “They were born out of scheduling, because we could shoot them simultaneously with other episodes. But my hope for this season is to make those episodes feel a little more like our traditional episodes.”

Vernoff cites Season 14th’s change-of-pace 17th episode — which focused on Meredith, April and Owen over the course of a single day — as a good prototype for Grey’s standalone episodes moving forward. “That was a standalone, but it didn’t feel like one,” she says of the installment, which featured a memorable guest turn by Scott Speedman. “So we’re trying to make those episodes feel a little more cohesive with the rest of the season.”