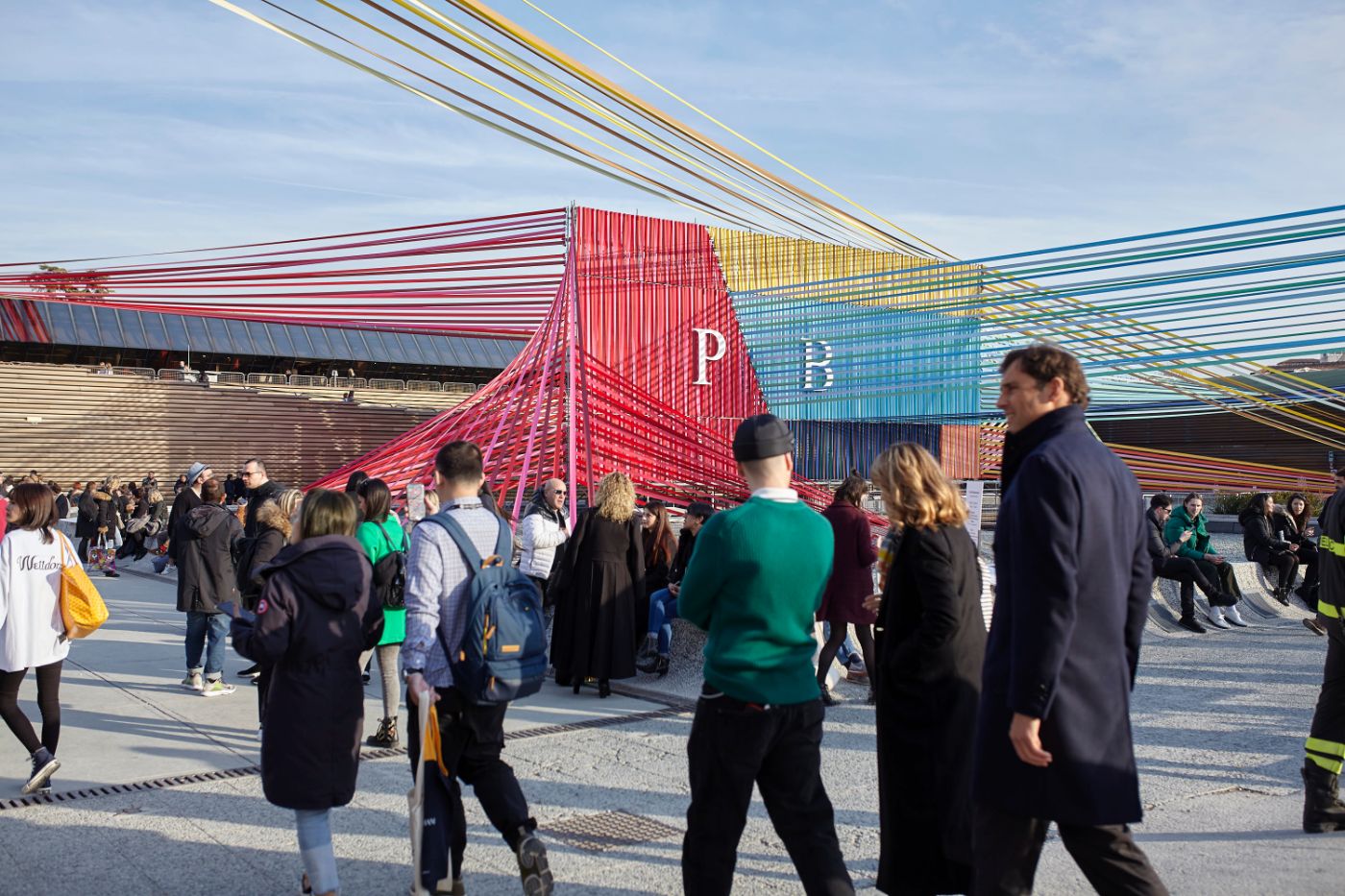 International children’s fashion and kids’ lifestyles brought together at Pitti Bimbo to creatively respond to the complexities of the market. Great quality and internationality among the buyers who arrived for an edition characterized by research and attention to topics focused on the environment and sustainability

“Pitti Bimbo has become the spokesperson for an industry that wants to respond with creativity, innovation and the highest quality in terms of the fashion and lifestyle offering for children, to a complex economic phase,” says Raffaello Napoleone, CEO of Pitti Immagine. “The first thing that struck me as I entered the pavilions and the various sections was, above all, the huge amount of work that had been done by the exhibitors – there were over 550 of them at this edition – with regard to the creativity expressed by their new collections that show an increasing interest not only in research and the most innovative fashion trends, but also in the hottest topics of the world today, starting with respect for the environment and sustainable production processes: in the presentation methods adopted, in the events and in the discourse with the visiting buyers and press, in the new projects that were actually launched in Florence.  A dynamism and a desire for a concrete approach were registered by the international buyers we met over the last few days, including the most influential boutiques, big department stores and e-commerce platforms, all names of the highest quality, according to our exhibitors.”

The final attendance figures for this edition (Florence, 16-18 January 2020) showed that the number of buyers almost reached 5,900 – a slight and physiological drop compared to one year ago which was strongly influenced by the results for the Italian buyers – with international buyers – from almost 80 foreign countries – exceeding the 2,300 mark at the end of the three days of the fair.  With regard to the foreign markets there was important confirmation from the numbers for Russia (which is once again the fair’s top reference market), France and Turkey, and positive performances for buyers from United States, China, Ukraine and United Arab Emirates.  Overall the number of visitorsonce again reached a total of 10,000.

“Kidswear is undoubtedly going through a complex evolutionary process of which all the various operators are aware” adds Agostino Poletto, General Manager of Pitti Immagine. “As a result of the current difficulties in Italian domestic consumption, which are still quite accentuated, the critical situations being registered by some international markets and scenarios and, above all, the change of the market paradigm, some more traditional product segments are suffering more than others.  For this reason, Pitti Bimbo has again confirmed the success of its experimental vocation, characterized by research that is extended to include all spheres of the kids’ universe and its strong international dimension, on both sides of the market – exhibitors and buyers.  The quality of the buyer attendance – represented by both physical and on-line sales outlets and with an increasingly broad geography – more than their quantity, together with the investments we will be making into evermore innovative presentation formats, will progressively become more strategic elements for us.”