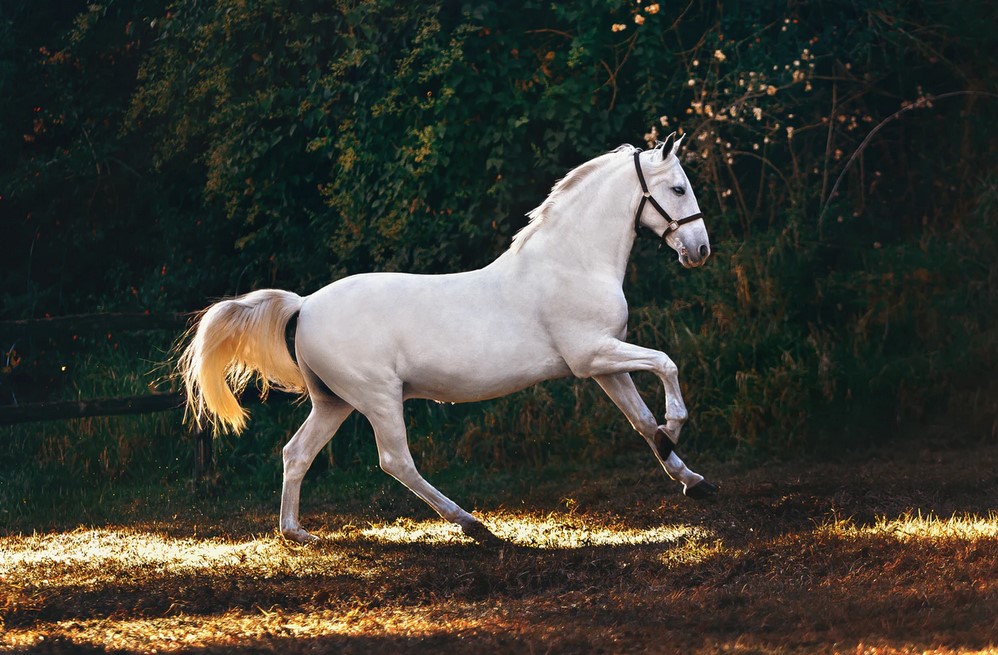 The results of a major research study commissioned by the Fédération Equestre Internationale, aimed at identifying best practices and management of horses training and competing in hot and humid environments, have been published. Conducted at the Ready Steady Tokyo Test Event in August 2019, and led by the FEI’s climate expert David Marlin, Ph.D., the study monitored the combined effects of long traveling times and distances, time zone disruptions, and heat and humidity on competing horses.

Horses were monitored before and during the test event, including how they adapted to the challenging climate in Tokyo. Central to the report is data collected on-course and post-competition, which allowed for detailed analysis of the cross-country test.

The study findings show that horses generally coped extremely well with the conditions and remained in good health for the duration of the test event, held at the same time of year as the Games in 2020, despite the fact that conditions were thermally challenging, with Wet Bulb Globe Thermometer (WBGT) Index—used to measure heat, humidity, solar radiation and wind factor— readings frequently in the region of 32-33°C (90-91°F).

The report confirms that on cross country day (August 13), the high WBGT Index, steep initial climb and sharp turns on the course produced a significant challenge for competing horses. Heart rates during cross-country, and blood lactate, heart rate and rectal temperature after cross country, indicated that horses were working at close to maximal capacity.

A new heart rate monitor that also displays the ECG, plus infra-red thermal imaging to provide a rapid and accurate estimate of horses’ temperature were key pieces of technology used in data collection for the study.

The report highlights that “all possibilities must be explored to mitigate the effects of the likely climatic conditions, including reduction in distance appropriate for the conditions and bringing the cross country start time forward to avoid the highest WBGT conditions that would normally peak between late morning and mid-afternoon”.

Following discussions between the Tokyo Organizing Committee of the Olympic and Paralympic Games (TOCOG), the IOC and the FEI, consensus has been reached on advancing the cross country start time to either 7:30 a.m. or 8:00 a.m. on August 2, 2020 as part of the heat countermeasures. A final decision on the move, which is fully supported by the findings in the Marlin report, will be made by the IOC Executive Board.

“We have worked very closely with TOCOG to put in place the best possible heat countermeasures for both our equine and human athletes for Tokyo 2020, and the findings in this important research study will play a crucial role in guiding final decisions on appropriate facilities and support”, FEI Veterinary Director Göran Akerström said. “The report will also be a valuable tool for athletes and national federations as they prepare their horses in the build-up to and during the Olympic and Paralympic Games.”

Heat countermeasures that are already in place for horses include air conditioned stables at both equestrian venues (Bajikoen and Sea Forest), early morning and evening training and competition sessions under floodlights, constant and close monitoring by a world class veterinary team, and multiple cooling facilities including the provision of shade tents, cooling fans, ice and water, and mobile cooling units.The FEI has been working on optimizing equine performance in challenging climates with Marlin since before the Atlanta 1996 Olympic Games. Marlin has been working with the FEI for the past three years specifically on Tokyo, reviewing historical climate records, analyzing data collected at the main venue at Bajikoen and at the cross-country course at Sea Forest, and leading the test event research project.

The findings from the research project have been sent to TOCOG, the IOC, all National Olympic and Paralympic Committees with athletes competing in equestrian sport, and all National Federations affiliated to the FEI.