Fédération Equestre Internationale officials announced that it plans to create a series of discipline-specific task forces to evaluate the impact on the FEI calendar of the COVID-19 pandemic, which has resulted in multiple event cancellations and the postponement of the Tokyo 2020 Olympic and Paralympic Games until 2021.

The FEI Board approved the creation of the task forces during its monthly teleconference on March 24 The task forces, each of which will focus on a single discipline, will remain in place until any further decision by the Board.

The FEI Secretary General Sabrina Ibáñez, who has overall responsibility for the FEI calendar, will chair each task force. The FEI Vice Presidents Mark Samuel and Jack Huang will be members of each task force together with the European Equestrian Federation President Theo Ploegmakers (and the President of the International Equestrian Organisers Association Peter Bollen. The FEI Calendar Administrator and a representative from both the FEI IT and FEI Legal departments will sit on each of the task forces.

The individual task forces, which will also include the chair of the relevant technical committee, an athlete representative, and the FEI Sports Director of the specific discipline, will review all FEI Calendar related issues caused by the COVID-19 virus and make recommendations to the FEI on ways to address them.

The FEI President will be kept fully updated by each of the task forces and will attend meetings when necessary in order to assist in finalizing proposals for solutions to be put forward to the FEI Board for approval.

Following yesterday’s postponement of the Tokyo 2020 Olympic and Paralympic Games, the International Olympic Committee members aid it would work in tandem with all the international federations to find the best solutions for all issues that arise, including the dates for rescheduling and the impact that will have on the international calendar for all sports. 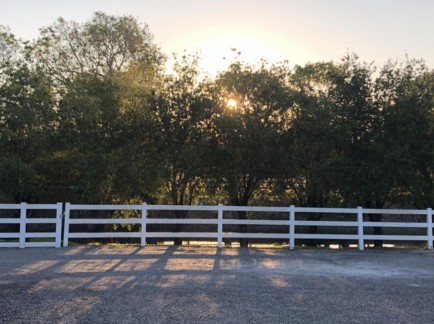