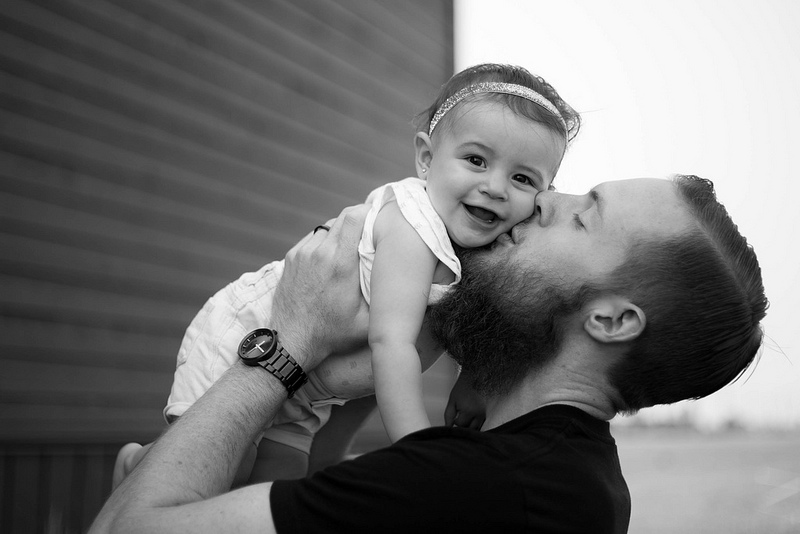 In the old times fatherhood was not very common among male parents, but near the end of the 20th century, came the fatherhood. This generation of dads started to get more included in baby stuff. The dads wanted to experience parenting fully, with all good and bad happenings. There are cases of male parents that sent the mothers back to work, so they can do all the things connected to raising baby alone. Today’s modern times brought more fathers to be involved in raising babies and children. But not all people think this is wright, so modern dads are facing stereotypes among the population.

Some people often claim fathers are useless for looking out babies and children. Of course this is nonsense. Fathers have a more different approach, but some researches are showing that dads are also competent as mothers, when it comes to raising babies and children. These can vary from parent to parent, but a committed one can be a good addition to the baby’s life. Talking about this theme can go on, but it’s the 21st century, male parents or dads are having the option to do the things differently, so give them a chance, don’t just let stereotypes make your opinion for the DADS.