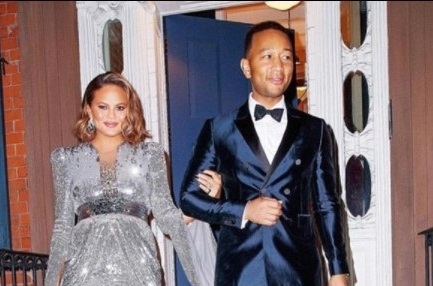 Chrissy Teigen has revealed that she won’t be at the Academy Awards on Sunday. She announced this on her tweeter account she posted the same morning.

The reason for her decision is her baby boy she’s expecting with John Legend. Chrissy offered to give away her gown the event. 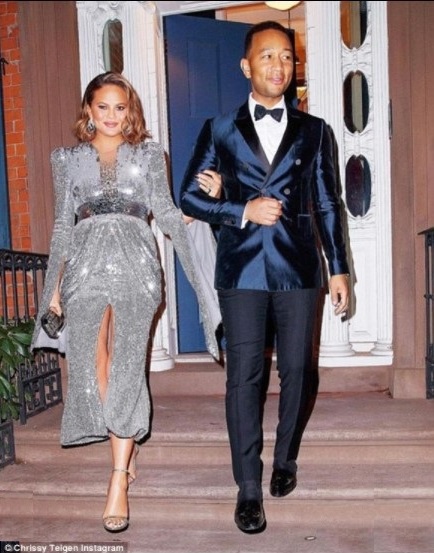 She and John are getting ready to welcome their second child in June, who will be a little brother for their daughter Luna, who turns two in April.

The former model revealed the baby’s sex in an ultrasound she posted on Twitter on Saturday evening. 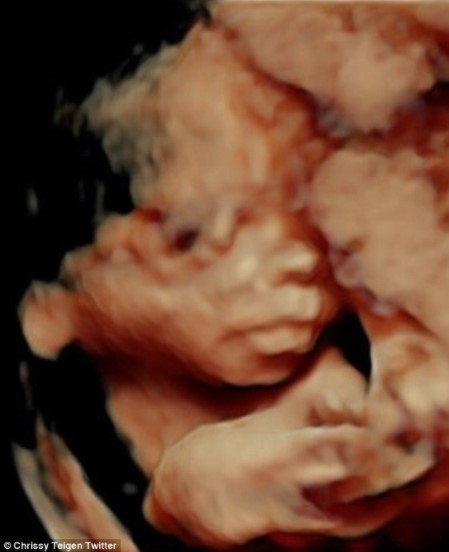