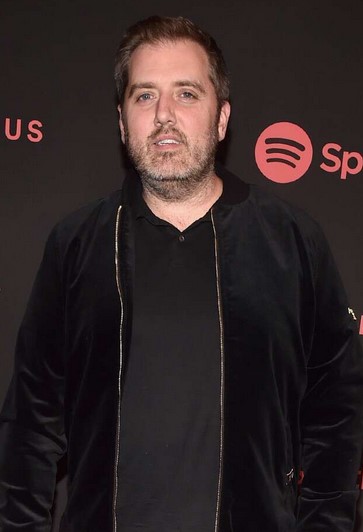 Busbee has passed away. He was 43 years old. News of the producer and songwriter’s death spread over the weekend. While the cause of death hasn’t been confirmed, Variety reported the artist was diagnosed with Glioblastoma over the summer and had been seeking treatment. During his lifetime, Busbee, otherwise known as Michael James Ryan, worked with several stars. On Monday, many members of the music community expressed their condolences via social media.

“I absolutely can’t accept the loss of mine and [Gwen Stefani’s] friend Michael (Busbee)..Too much to say for social media,” Blake Shelton tweeted on Monday. “Too much pain and unfairness period. I guess sometimes you gotta dig extra EXTRA deep for peace to continue to have faith. And I will because Michael ALWAYS had faith.”

Maren Morris, whose song “My Church” earned Busbee his first Grammy nod, also reflected on the tragic news.  “This just doesn’t seem fair,” she tweeted. “I will always love you and the songs and albums I was lucky to make with you, Busbee. Rest well, my sweet friend.” She also posted a clip of their song. According to a video captured by a fan, the Jonas Brothers honored him at a recent concert, as well. Shakira, Adam Lambert, Ingrid Michaelson, Cassadee Pope, Connor McDonough, Travis Denning, Billy Mann, Carley Pearce and many more stars also paid tribute.

“Our hearts are broken by the loss of our friend busbee,” tweeted Warner Chappell Music. “His generosity, spirituality and humor inspired everyone around him. An amazingly gifted songwriter, he used his talent, music and love to break down boundaries and bring people together. We love you.”

Busbee is survived by his wife and children.