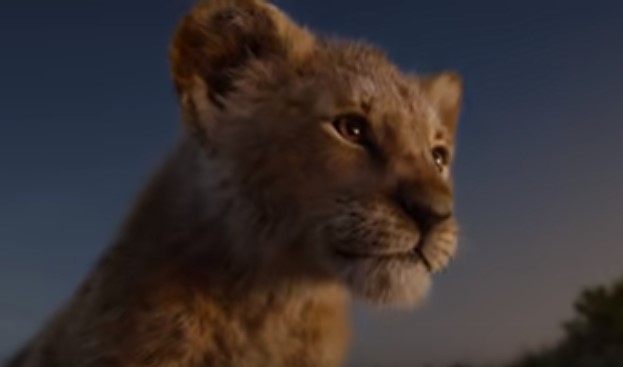 “The Lion King” won’t hit theaters for more than a week, but Beyoncé and Disney celebrated the world premiere screening on Tuesday night by releasing a new song from the film that’s sure to lift your spirits.

Written by IIya Salmanzadeh, Timothy McKenzie and Beyoncé, the song will be part of a musical ode to the story of “The Lion King” called “The Lion King: The Gift.” The album, executive produced by Beyoncé, will be “steeped in the sounds of Africa,” according to Disney’s announcement.

The release of “Spirit” coincided with the first screening of the re-imagined “Lion King,” which was held in Los Angeles at the Dolby Theatre.

“The Lion King: The Gift” will be released the same day as the movie, July 19.

“The Lion King” digital soundtrack will be available on July 11.\