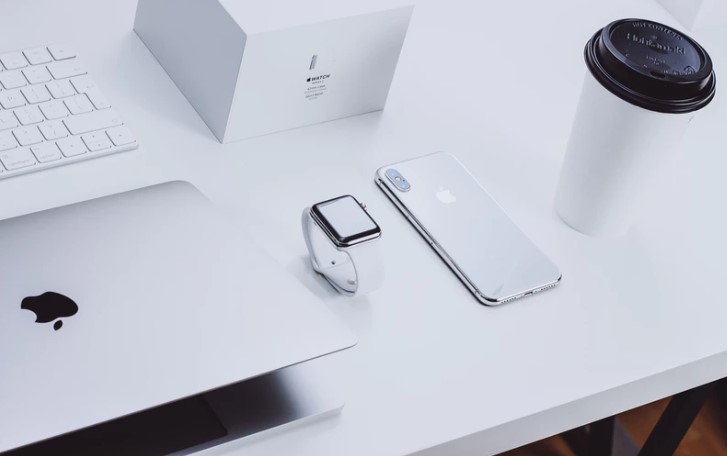 A little more than a year after its launch, the HomePod has received what appears to be a permanent price drop. On Monday, 9to5Mac was among the first to note that the price of the premium smart speaker has dropped from $349 to $299 on Apple’s website. This new, lower price applies to both the White and Space Gray models. In addition to lowering the price of the HomePod in the US, Apple has slashed the price around the world as well. For instance, in the UK, the HomePod now retails for £279, down from £319.

It’s worth noting that this is not the lowest the price of the HomePod has ever been. Over the holidays, we saw the speaker go as low as $249, and you can even snag a brand new HomePod for $279 at Best Buy right now. In other words, this isn’t as drastic a drop as it may seem, but nevertheless, it is somewhat surprising to see Apple lower the price of a product in the middle of its life cycle, especially with no successor on the horizon.

That said, at $299, the HomePod is still one of the most expensive smart speakers on the market — a market which Amazon and Google continue to dominate. It’s hard to imagine a $50 price cut moving the needle all that much for many consumers, but perhaps this is a precursor to the unveiling of a lower-priced model.

While the HomePod wasn’t received with quite the same fervor as a typical Apple product launch, the company has addressed several of the significant issues that plagued the device early on by adding features that it probably should have included from the outset, including the ability to make and receive calls, AirPlay 2 support, and the option to set multiple timers at once. So it is a better product at a cheaper price today.