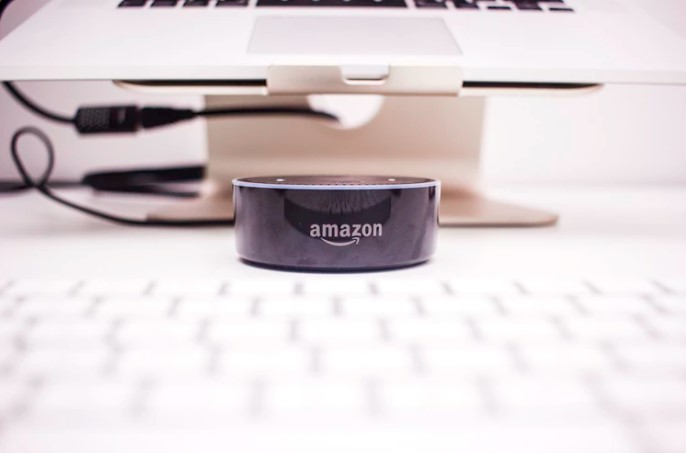 Amazon’s secretive Lab126 hardware division has reportedly been told to prioritize work toward the development of a new piece of consumer hardware that could help accelerate the growth of the its cloud-based voice technology.

The company has reportedly watched the runaway success Apple has enjoyed with its wireless AirPods earbuds and wants to make a rival product of its own, apparently setting a goal of even better audio quality for its offering.

All of that is according to new reporting from Bloomberg, which notes that Amazon is teeing up a pair of wireless earbuds that include Alexa access built in for later this year. Based on details revealed from unnamed sources who talked to the news outlet, it seems these earbuds would sit inside the ear and look similar to Apple’s AirPods, with “Alexa” as the wake word that summons them to attention.

You would have to pair the earbuds with a smartphone, as they’ll have no built-in connectivity. As envisioned, you’d be able to order goods, play music and access weather and news using just your voice, though there will also be gestures that let you switch songs and tap to pick up calls. Bloomberg goes on to report that Amazon would include a storage case for the buds that also works as a charger and uses a USB cable to plug in.

A product like this would represent a serious attempt by Amazon to keep expanding its Alexa technology into new places, a task that it’s been hard at work at since the disastrous failure of the company’s Fire smartphone. Since the company doesn’t have a smartphone platform to rival iPhones or the myriad Android handsets, it’s been producing as many products as it can, like speakers and other devices, that are powered by Alexa.

Per today’s report, it seems that Amazon has faced some delays in production of the buds, and it’s been looking for manufacturing partners over the past few months. For the last couple of years, Amazon has launched a selection of new products in September, so we’ll see if that holds true again this year for the earbuds it’s working on.