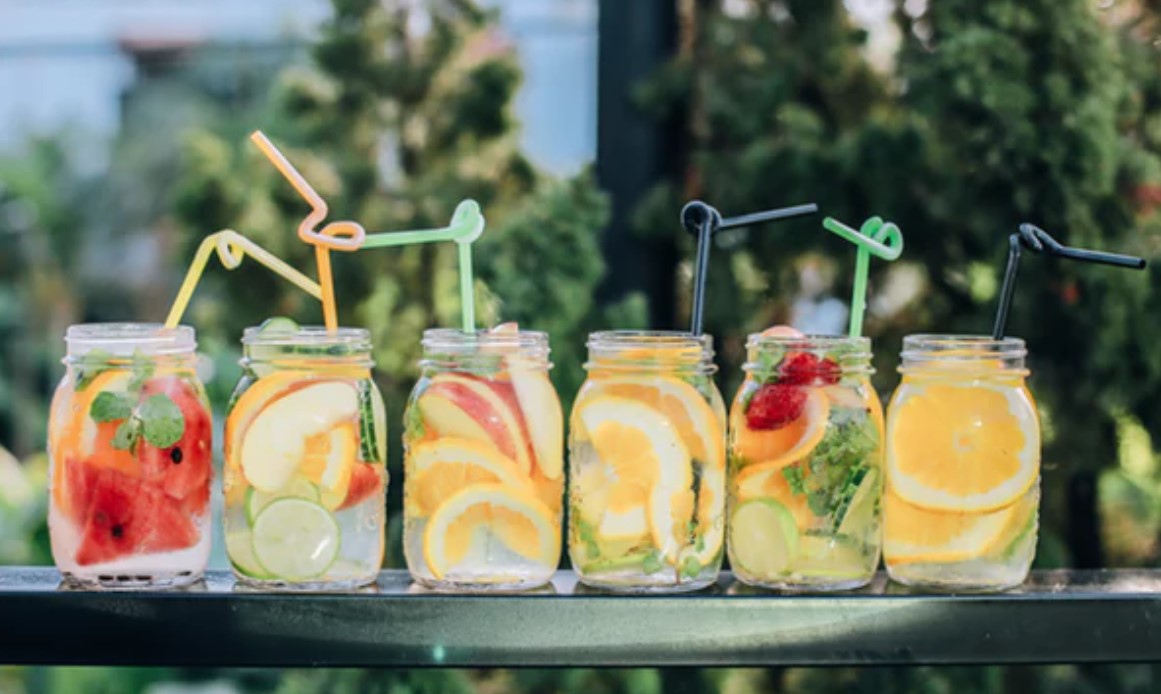 A Drink a Day Might Be Good for Diabetics’ Health

Chinese researchers may deserve a toast for their new findings that suggest light to moderate drinking may be beneficial for people with type 2 diabetes. The review found that people who had a bit of alcohol daily had lower levels of a type of blood fat called triglycerides. But alcohol didn’t seem to lower blood sugar levels in people who already had type 2 diabetes, the review found.  The research did show lower levels of insulin and improved insulin resistance in people who drank light to moderate amounts of alcohol, study lead author Yuling Chen said. Chen is a medical student at Southeast University in Nanjing, China.

That finding suggests that “light to moderate alcohol consumption might protect against type 2 diabetes,” Chen said. But Chen cautioned that you can have too much of a good thing: “High alcohol consumption is reported to be a risk factor for diabetes.” The authors said light to moderate drinking is about 20 grams of alcohol daily. That’s about 1.5 cans of beer, a large glass of wine (almost 7 ounces), or a generous shot (1.7 ounces) of distilled spirits.

The American Diabetes Association recommends that people who drink alcohol do so in moderation — no more than one drink per day for adult women and no more than two drinks per day for adult men. Dr. Joel Zonszein, director of the Clinical Diabetes Center at Montefiore Medical Center in New York City, said those are the levels he recommends to his patients with type 2 diabetes. “A little alcohol can be good for you, and that’s no different in patients with type 2 diabetes,” he said.

One caveat, Zonszein said, is that people with type 1 diabetes and anyone with type 2 who is taking insulin or other medications that can cause low blood sugar levels must be more cautious with alcohol. It can sometimes lead to dangerously low levels of blood sugar (hypoglycemia). But not all type 2 diabetes medications are a concern with alcohol. For example, he said, it’s OK to have a drink if you’re taking a commonly used type 2 diabetes drug called metformin.

Zonszein shared Chen’s concern about too much alcohol. “Excessive drinking is a problem,” he said, noting that too much alcohol can raise triglycerides and lead to serious health concerns, such as pancreatitis. For the new research, Chen and colleagues reviewed 10 previous randomized controlled trials on people with type 2 diabetes. Those studies had a total of 575 volunteers.

A number of factors related to diabetes and health were measured, including blood sugar control, insulin levels, insulin resistance, cholesterol and triglycerides. Across the studies, researchers found a drop of nearly 9 milligrams per deciliter (mg/dL) in average triglyceride levels. A normal triglyceride level is less than 150 mg/dL, according to the U.S. National Institutes of Health. A high level of triglycerides is associated with a higher risk of heart disease.

Researchers also saw decreases in insulin levels and in a measure called HOMA-IR that assesses insulin resistance. Chen said these findings suggest “relieved insulin resistance in type 2 diabetes patients.” The authors are scheduled to present the findings Tuesday at a meeting of the European Association for the Study of Diabetes, in Barcelona, Spain. Findings presented at meetings are typically viewed as preliminary until they’ve been published in a peer-reviewed journal.