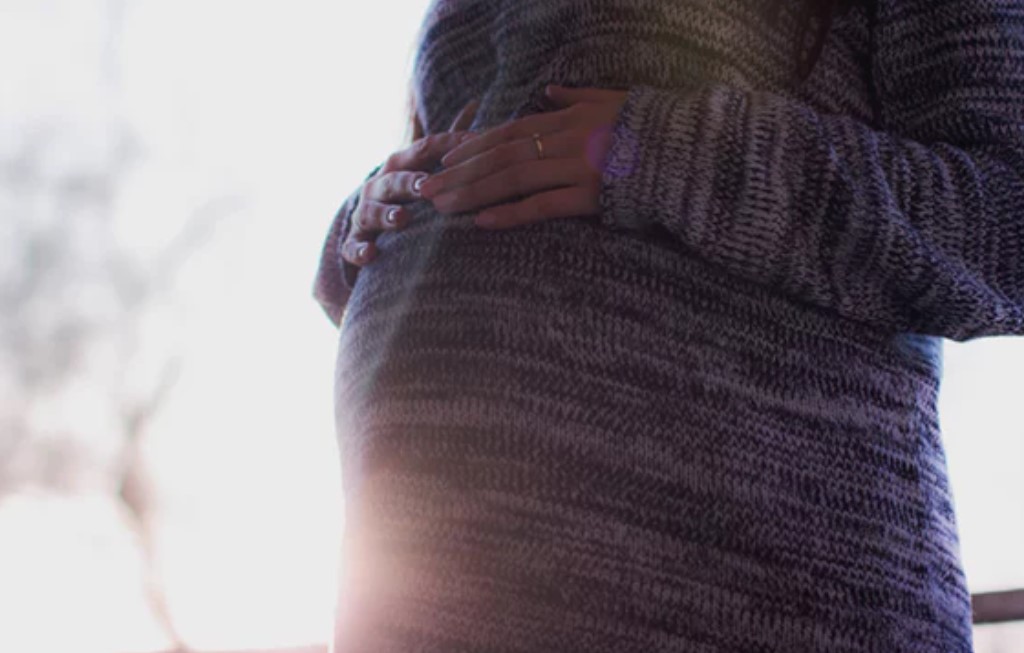 7 Things You Didn’t Know Could Happen During Labor

You know to expect contractions and pain. But take a look at a few lesser-known events that can happen when giving birth. Here are a few well-known things that happen during labor like contractions, pain, and often an epidural. Yet, there are also a few other events that can occur that may catch you off guard. Some are common and harmless while others sometimes need more urgent care.

From vaginal tearing and pooping to a super fast delivery time, there’s quite a bit that can make your labor that much more thrilling. Take a look at eight things that can happen and what to do about them.

Since the same muscles used when pooping are being used during labor, you might let one slip out during labor—and that is totally OK. “It’s common for women to have a bowel movement during labor and that actually means the proper muscles are being used to push the baby out,” says Nita Landry, M.D., an ob-gyn who practices across the country and co-host of The Doctors.

An epidural, which numbs the lower half of your body, may increase the likelihood of uncontrollable bowel movements, she explains. If you feel the urge, go right ahead and poop (don’t be shy). “There is emerging research that suggests pooping during labor may help expose your baby to good gut bacteria, which could have long-term health benefits,” adds Dr. Landry.

As it turns out, nausea and vomiting aren’t only due to morning sickness; they can also occur during labor, especially during the active stage of labor and when you are pushing your baby out. “When women get an epidural, they can have a drop in blood pressure which can cause vomiting,” says Sherry Ross, M.D., an ob-gyn and women’s health expert at Providence Saint John’s Health Center in Santa Monica, California.

And FYI, another concern about eating during labor is if there is fetal distress and an emergency cesarean section is necessary, having food in your stomach can increase your risk of getting food in your airways (aspiration) during surgery, she adds.

The first stage of labor includes the latent phase (early labor), active phase, and transition phase. But sometimes these phases don’t happen as quickly as they should. A prolonged latent phase is when labor lasts more than 20 hours for first-time moms and more than 14 if you’ve given birth before, says Dr. Landry. “Prolonged latent labor can be exhausting and sometimes frustrating for moms-to-be, but it rarely leads to complications and should not be an indication for cesarean delivery,” she says.

If your cervix is slow to stretch and thin, just try and be patient and relax. Sleep, take a walk, or enjoy a warm bath.

“Once your cervix is six centimeters dilated, you are officially in active labor [and] once you are in active labor, it can be problematic if your cervix does not dilate as quickly as expected, [in which case] a cesarean section may be recommended to avoid complications,” adds Dr. Landry.

You can also give birth too soon. Rapid labor, also called precipitous labor, is when Baby comes in less than three hours after contractions kick in. “Most new moms may see rapid labor as a positive, but there are a number of concerns if rapid labor does occur,” says Dr. Landry. The main worry is lack of time to make it to the hospital to receive pain medications, give birth in a sterile environment, and be in the presence of doctors.

“Another important difficulty of rapid labor is the lack of proper build-up to the birth that allows the mother to feel in control and find proper coping strategies to prepare for such a major change in one’s life,” she says. Other potential problems include increased risk of tearing of the cervix and vagina, hemorrhaging from the uterus or vagina, and risk of infection for the baby from an unsterilized delivery.

It’s fairly common for the perineum, the area between the vagina and anus, to tear during labor if the vaginal opening is not wide enough.

“Approximately 90 percent of women experience some degree of vaginal tearing during childbirth. First- or second- degree tears may only cause minor discomfort for a few weeks, but third- and fourth- degree tears may take more than a few weeks to heal,” says Dr. Landry.

“In some instances, your doctor may have to perform an episiotomy, which is a surgical incision to enlarge the vaginal opening,” she says. They’re not super common, but might be done if the baby’s shoulder is stuck behind the pelvic bone (shoulder dystocia), if they’re in distress, or if the mother needs an assisted delivery with forceps or a vacuum. Stitches will help repair a torn perineum.

You may also tear into your rectum, a type of fourth-degree tear, when you push Baby out. “There are times there is nothing you can do to prevent a fourth-degree tear. This is, thankfully, the least common vaginal tearing during a vaginal delivery,” says Dr. Ross.

One way to reduce tearing into the rectum is by applying warm compress to the perineum during the pushing phase of labor. You can also try massage. “Perineal massage is commonly done to help prevent tearing during a vaginal delivery. Frequent massaging the base of the vagina with oil or a water-based lubricant is thought to soften the tissue making it more supple and improving its flexibility,” says Dr. Ross.

Once your baby’s out in the world, you might think it’s over, but that’t not quite the case. “It is normal for contractions to continue postpartum, as your body needs to expel the placenta from the uterus. The contractions are also needed to decrease the amount of postpartum bleeding,” says Dr. Landry. “Delivery of the placenta often happens on its own within the first 30 minutes after giving birth as your placenta separates from the uterine wall and is pushed out with contractions. If it doesn’t happen automatically, the phenomenon is called retained placenta.”

Some causes of a retained placenta include weak contractions, the cervix closes before it has been expelled, or the placenta attaches to the muscular walls of the uterus. Medications will help relax the uterus and the doctor may recommend breastfeeding, which could cause the uterus to contract enough to expel the placenta. Symptoms of retained placenta include fever, smelly discharge, heavy bleeding, and/or constant pain. As a last resort, surgery may be necessary to rid your body of the placenta. The condition can be life threatening if not properly treated.