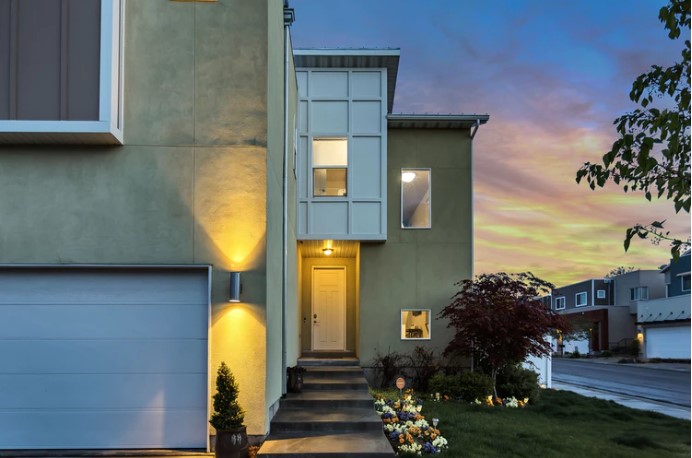 5 Countries That May Give Free Housing To New Residents

Growing up, we all played house. Whether you played the dog or the dad, the most integral part of the game was the home itself. Back then we built our homes out of pillows and old bed sheets, but life isn’t as simple anymore. Buying a home is life goal and right of passage for many of us. With tougher economies and a higher population count than our parents had to deal with, buying a home is a major difficulty. With proper research and a sense of adventure, we rounded up our top picks on countries that will give you a free home if you move there and become a resident. Read on to see where you can score a FREE house!

Ever heard of the Sicilian town of Gangi? Me neither. This city in Italy has a declining population of about 7,000 and an excess of homes which haven’t seen a human face in decades. Italy will give you the home if you promise to stay and renovate. Sounds like a deal to me!

Think the Midwest. America truly can be the land of opportunities in cities such as Gary, Indiana, or Detroit. Homes are given to qualifying individuals given they can prove a proper sense of employment and cash flow, as well as plans to renovate.

Unlike Italy or America, South Africa gives away homes to its poorer citizens. South Africa has led the way in this endeavor, and will gives homes and proper housing to those citizens that qualify as underprivileged.

You know that island life you dream of at your desk? Well, there’s hope in living a coconut rum filled life indeed. The population is diminishing, with only 50 residents left. The British island colony is giving away land now, all you have to do is ask.

Beautiful  South America. Colombia, much like South Africa, gives housing to the lower echelon of the population. The country is still relatively poor, but in recent years has gained traction as a tourist destination and growing economic force.